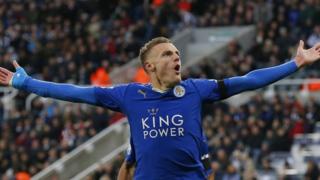 Leicester striker Jamie Vardy has equalled a Premier League record by scoring for the tenth game in a row.

"There's a lot of hard work gone into it and long may it continue," Vardy told the BBC.

"Hopefully I'll keep scoring the goals to get Leicester points."

The all-time record for the English top flight in goals is held by Sheffield United's Jimmy Dunne who scored in 12 consecutive games in the 1931-32 season of the old First Division. 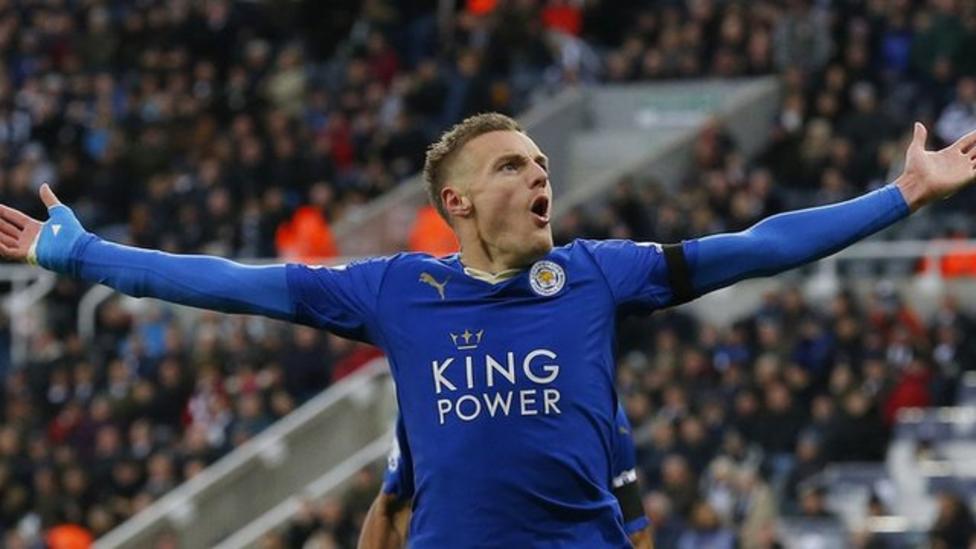