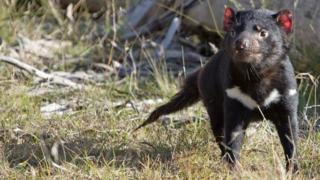 The mission to save Tasmanian devils

A special wildlife project is underway to try and save one of the world's most famous animals.

Tasmanian devils live on an island off the coast of Australia but it's taken lots of hard work to try and keep them from going extinct.

Now, a group of 22 disease-free captive bred creatures have been flown from Sydney to their natural habitat in Tasmania.

They've been released into bushland, surrounded by fencing to help protect them from any wild Tasmanian devils infected with the disease.

It's hoped if this first reintroduction is successful, more of these endangered animals can be released to help save the future of the species. 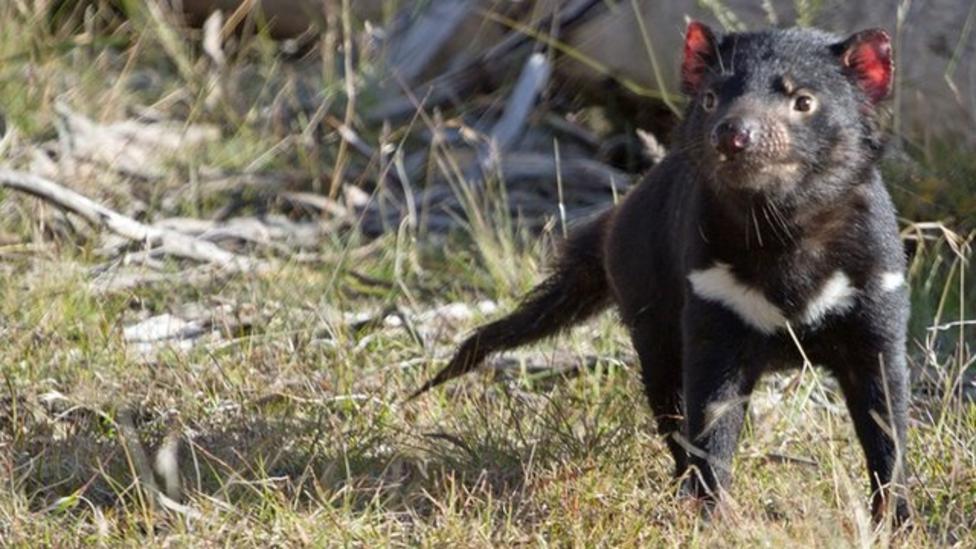 The mission to save Tasmanian devils