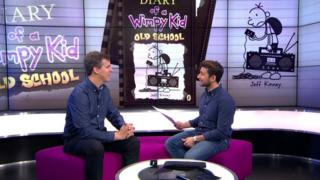 Jeff Kinney, author of the Diary of a Wimpy Kid, has just released his tenth book.

The series is based on character Greg Heffley and his life at school and adventures with his friends and family.

Now his books have sold more than 150 million copies around the world.

He came in to Newsround HQ to answer some of your questions and tell us about his latest book. 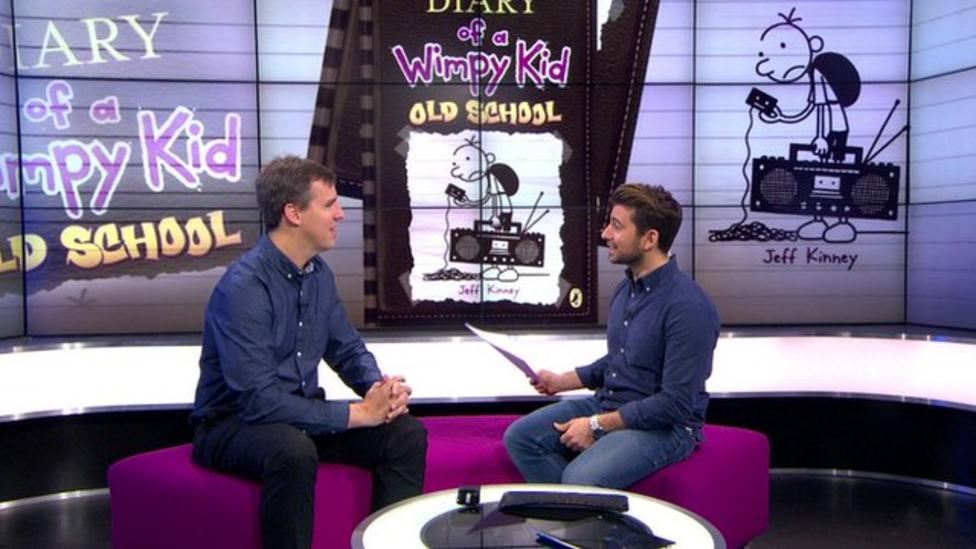