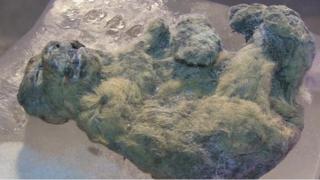 Two frozen ancient cave lion cubs have been discovered in a cave in Russia.

Cave lions have been extinct for thousands of years, and lived around the same time as woolly mammoths.

It's the first time in the history that one of the creatures has been found so well preserved, with its fur and organs intact.

Scientists are very excited about this discovery and are hoping that by studying the lions they can learn more about how they lived. 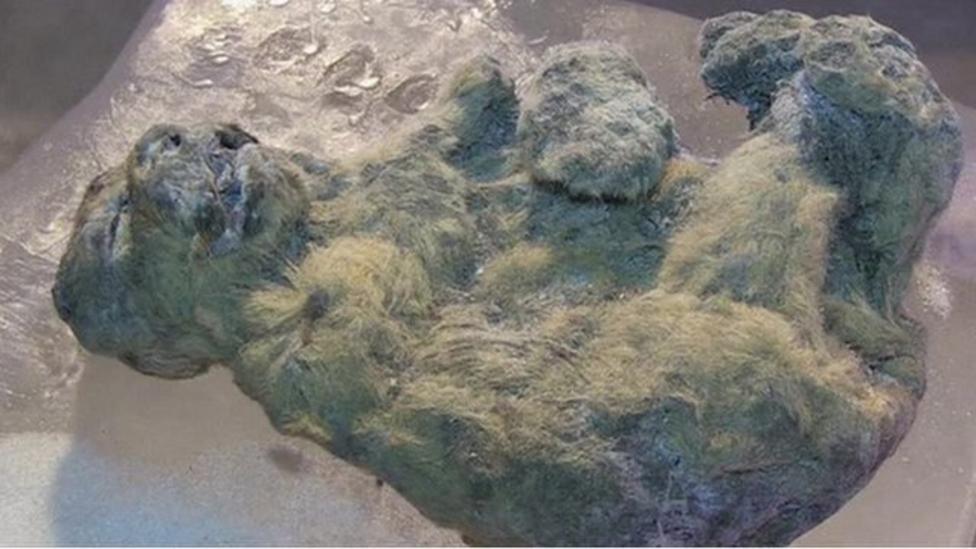