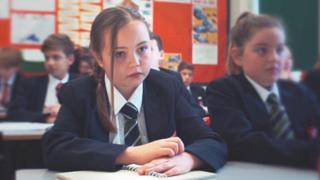 'I am Holly': Students make special film to tackle bullying

How does it feel to be a victim of bullying?

It's something students at Bedford High in Greater Manchester have been exploring, as part of Anti-Bullying Week.

They've made a special film, which tells the story of Holly, a girl struggling to cope with being bullied at school and online.

Kara, who plays Holly in the film, said: "I wanted to be involved because this is really what some people have to go through."

"They shouldn't have to. They are not alone at Bedford. We will stand together against bullying," Kara added. 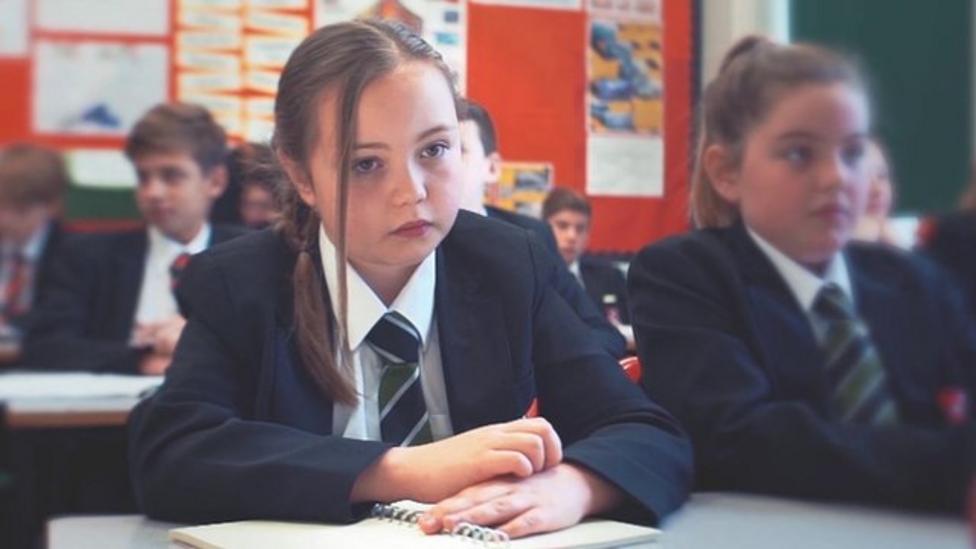 'I am Holly': Students make special film to tackle bullying