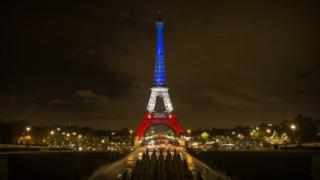 Trying to return to normal life in Paris

People in Paris, France, are trying to get back to normal life.

It's after the attacks which happened on Friday where more than 120 people lost their lives.

Thousands of people have taken to the streets of the French capital laying lowers, leaving messages and lighting candles to remember what happened.

On Monday a minute's silence was held across Europe as a show of support for people in the city.

The historic landmark and tourist attraction the Eiffel Tower also re-opened. Lit up in the colours of the French flag.

Jenny's in Paris and has been finding out how people are feeling. 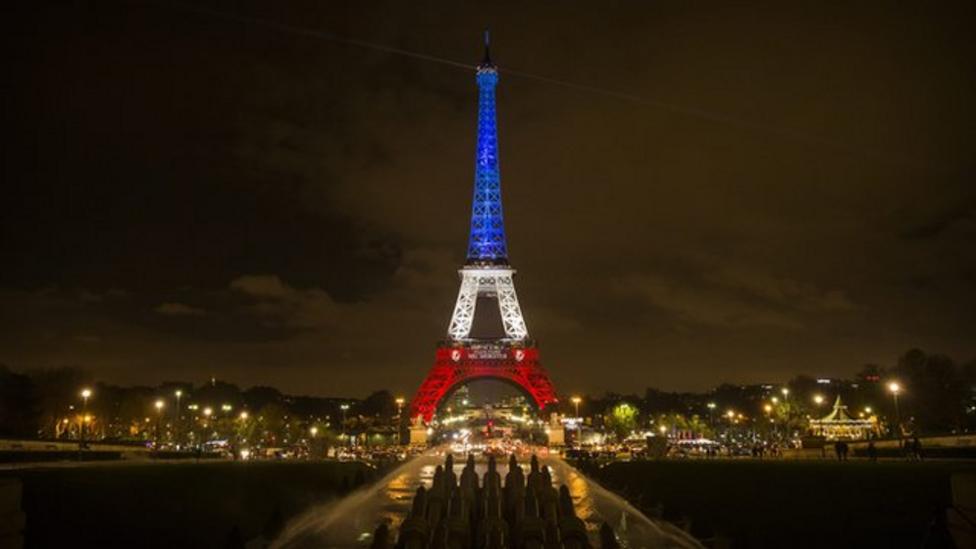 Trying to return to normal life in Paris