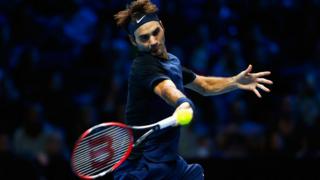 Roger Federer and Novak Djokovic have won in straight sets at the opening day of the ATP tennis finals in London.

But it was a slow start for the Swiss star who lost the first two games.

But it only took him 69 minutes to win his match. 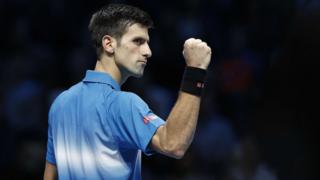 Federer and Djokovic will play one another on Tuesday.

Great Britain's Andy Murray gets his tournament underway on Monday afternoon when he plays David Ferrer.