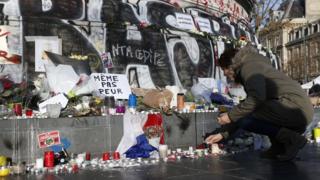 The whole of Europe is expected to fall silent for one minute at 11am, this morning, as a show of support to the people of Paris, France.

Throughout the weekend, people around the world have been gathering in towns and cities lighting candles and leaving messages. 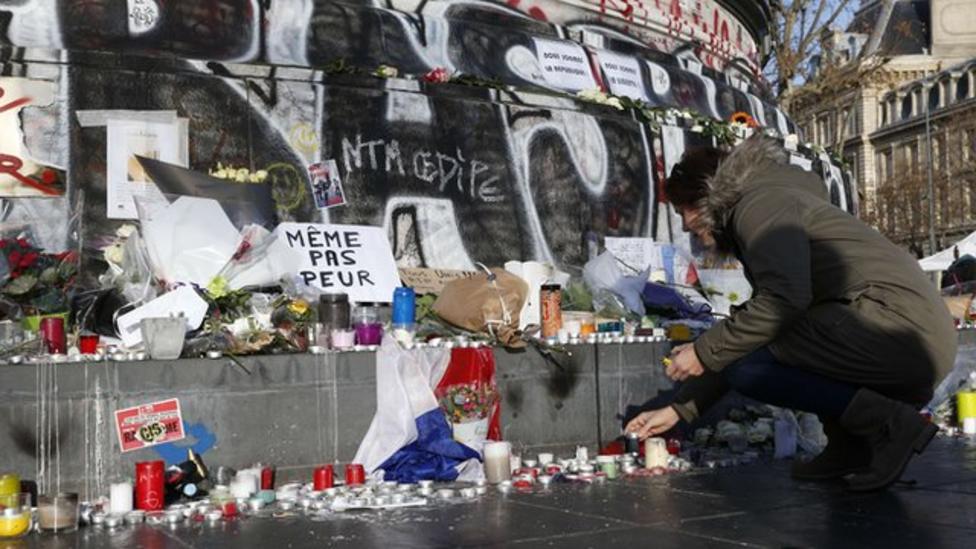