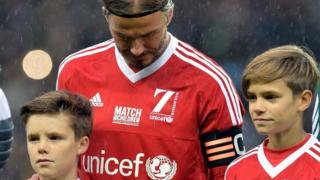 David Beckham has paid tribute to the victims of the Paris attacks.

The former England captain had organised a Unicef charity match at Old Trafford in Manchester.

Before kick-off the crowd stood silent to pay tribute to those who lost their lives.

Beckham who was playing in the match, along with his son Brooklyn, said it was the right thing to do. 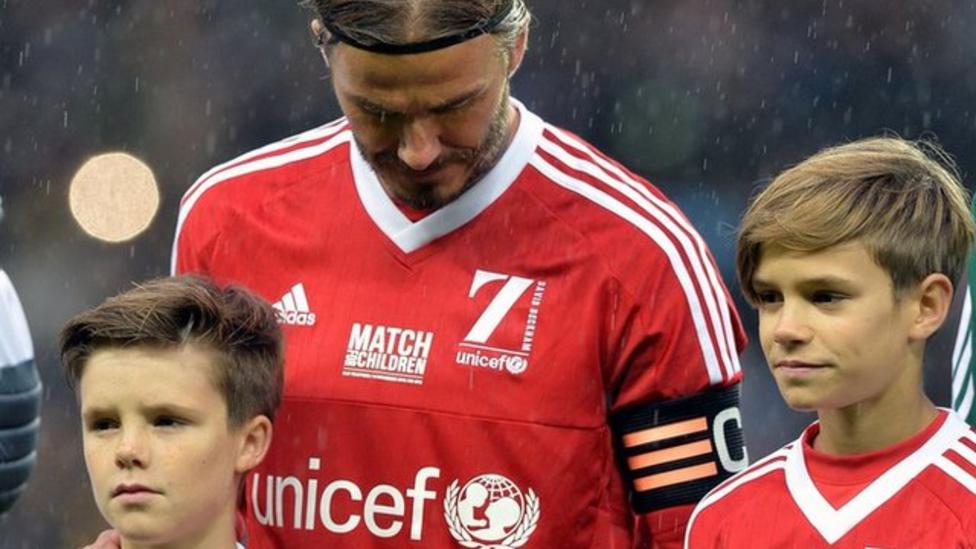