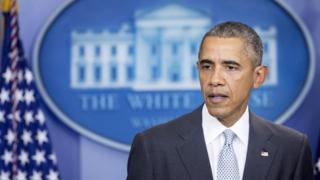 President Obama talks after the attacks in Paris

A number of attacks have taken place in Paris, the capital city of France.

On Friday evening the French Police and Army were called in to help keep people safe.

Sadly over one hundred people were killed.

France has now declared an emergency, 1,500 soldiers are now helping Police across the city.

People around the world are very shocked by what's happened.

At the moment it's unclear who is responsible for the attacks.

Barack Obama, the American President, talks after the attacks that took place in Paris last night. 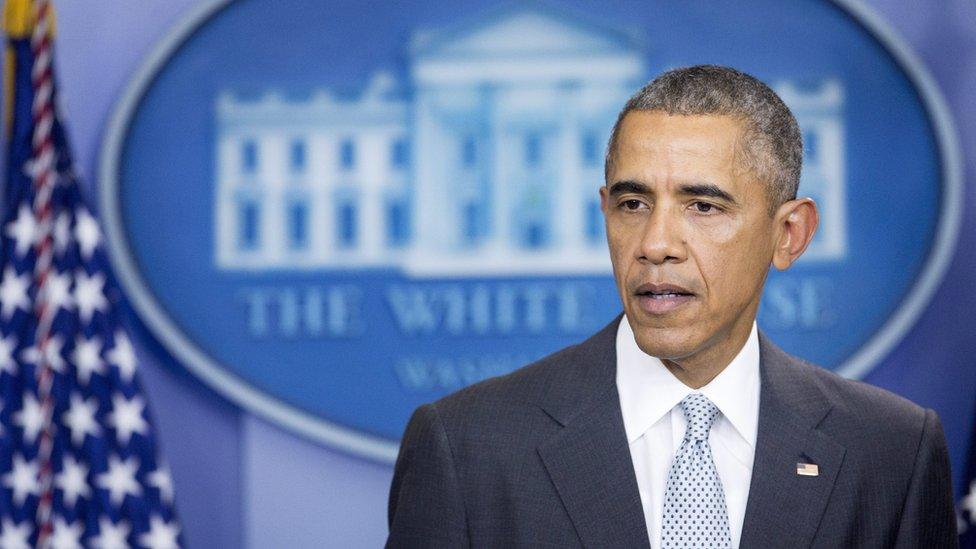 President Obama talks after the attacks in Paris