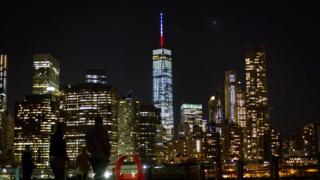 People all over the world have been shocked by the attacks which took place in Paris, on Friday.

Many countries have shown that they're standing side by side with France, by sending messages of support and lighting their iconic buildings with the colours of the French flag.

Here's what's happening around the world... 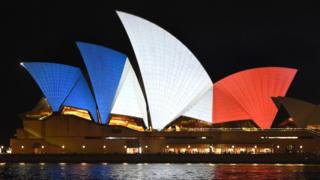 AFP/Getty Images
The huge sails of the Sydney Opera House were lit in red, white and blue 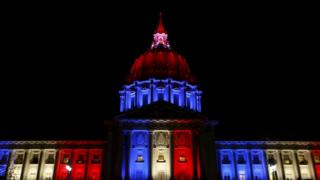 Reuters
In the USA, San Francisco City Hall proudly displayed the colours of the French flag 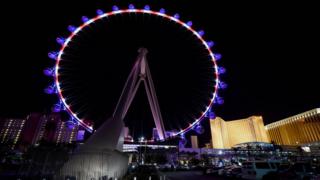 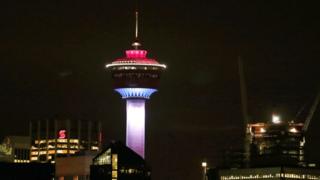 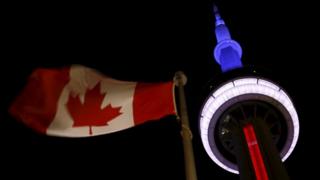 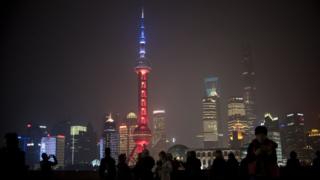 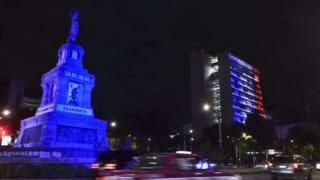 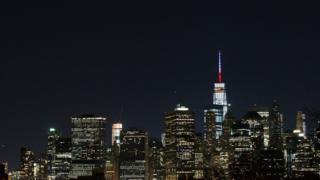