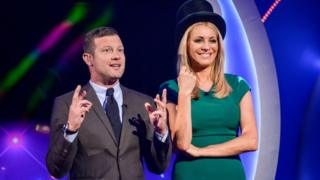 More than £37m has been raised so far for BBC Children in Need, beating last year's total of £32.6m.

One Direction, and the Hobbit's Martin Freeman were among the stars featured in Friday's fund-raising show.

Dermot O'Leary hosted this year's extravaganza, replacing Sir Terry Wogan after he had to pull out because he was feeling unwell. 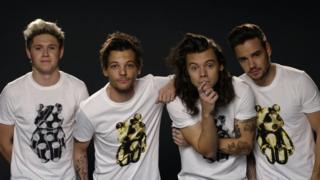 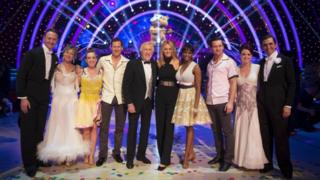 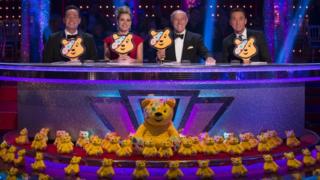 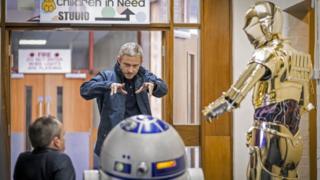 This year a special Star Wars sketch with characters C3PO and R2-D2 was featured.

There were also performances by Selena Gomez, Years and Years, Jess Glynne and Ellie Goulding. 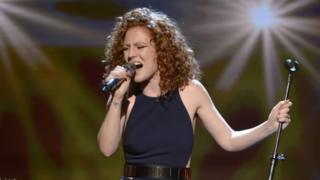 Where does money raised by Children in Need go?