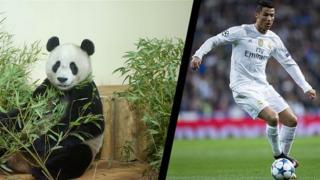 Naughty panda stays up after bedtime

Take a look at giant panda, Yang Guang, having a ball of a time.

The panda, who lives in Edinburgh Zoo, was spotted by his keepers playing with a large ball in his sleeping den after the lights had already gone out for night time.

Yang Guang obviously fancies himself as a bit of a Cristiano Ronaldo, as he kicks the ball around the room.

He even scores a goal as he gets the ball through the door and has to run outside to get it back!

Alison Maclean, who looks after the pandas at Edinburgh Zoo, said: "The footage of Yang Guang playing with the ball is fantastic. The new toy must have caught his imagination and it looks like he thoroughly enjoyed his kick about." 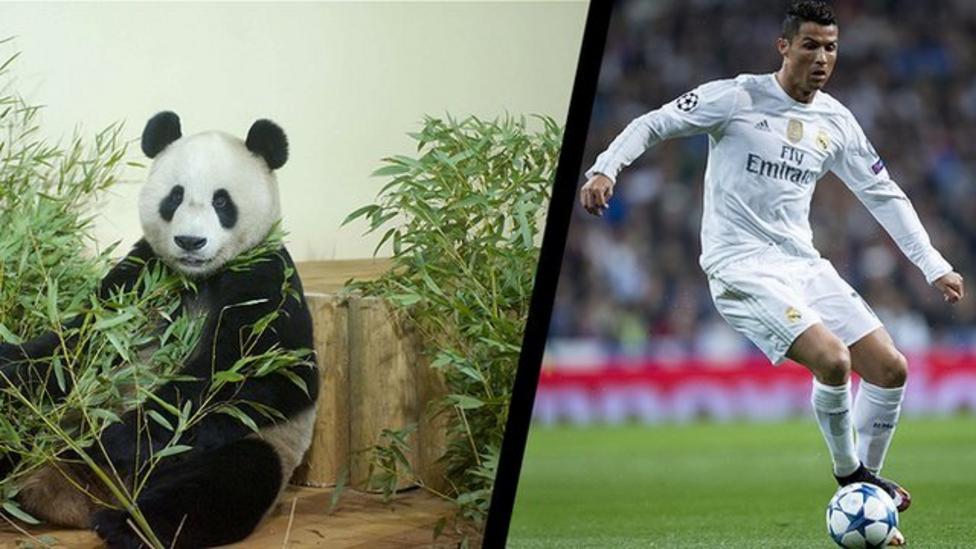 Naughty panda stays up after bedtime