How Northern Lights look on other planets 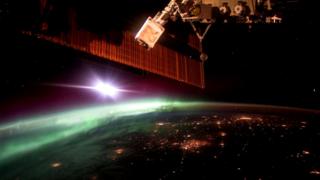 The Northern Lights, or aurora borealis, are an amazing event in the night sky.

They happen when huge amounts of energy from the sun hit the earth's magnetic fields, pushing electricity to the north and south poles.

But Earth isn't the only planet where you can see the Northern and Southern lights. 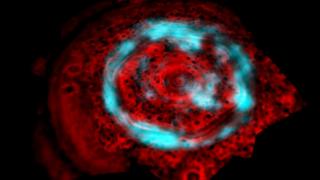 NASA
A close up of Saturn's northern aurora using information from the Cassini spacecraft.

They can be seen on other planets in our solar system too.

Space scientists at NASA have been able to confirm that some of our closest neighbouring planets such as Jupiter and Saturn have their own auroras. 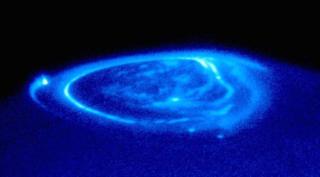 NASA
A close up of Jupiter's northern aurora.

These auroras are slightly different from Earth's, because their atmospheres and poles are different. 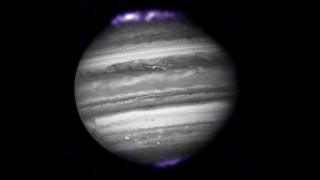 NASA
Magnetic pull on both of Jupiter's poles causing these aurorae. 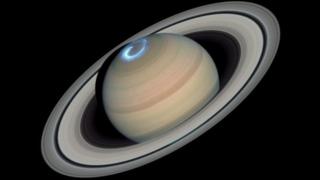 NASA
Gases at Saturn's poles are pulled by the sun's energy causing the planet's polar aurora.