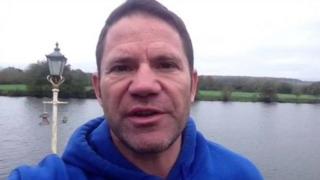 'Whales shouldn't be in captivity'

SeaWorld in the US state of California has said it will make changes to its shows involving killer whales.

It follows years of pressure from campaigners who say the the animals don't belong in captivity.

SeaWorld say they work hard to look after their killer whales and treat them well. 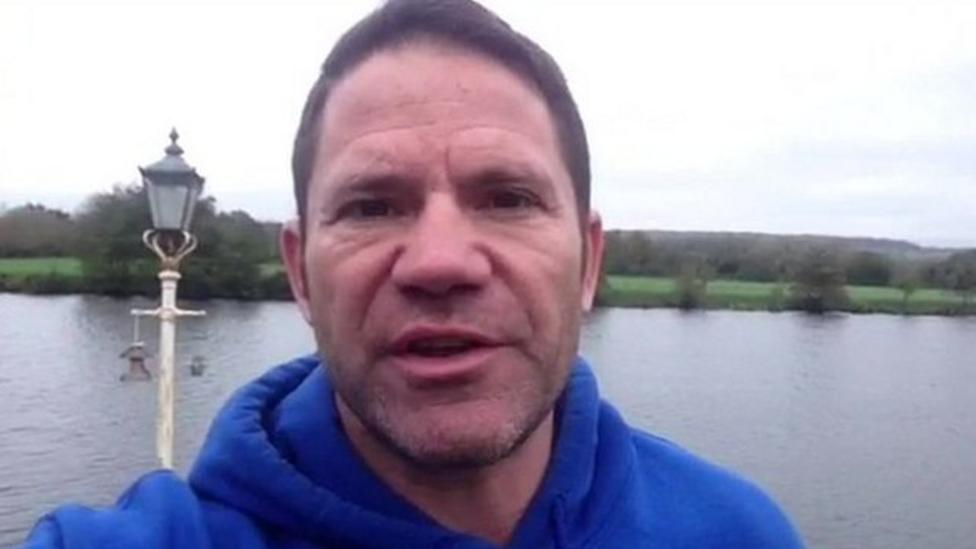 'Whales shouldn't be in captivity'