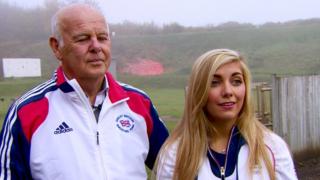 Teenage Skeet shooter Amber Hill will be representing team GB in the 2016 Olympics in Rio de Janeiro in Brazil.

Back in June the teenager claimed Great Britain's first shooting gold at the European Games in Baku, Azerbaijan.

In Skeet shooting guns are fired at moving clay targets.

The people who compete have to train in safe areas with very strict rules around owning guns.

BBC Olympic sport reporter Nick Hope went to meet Amber to find out what got her into this unusual sport. 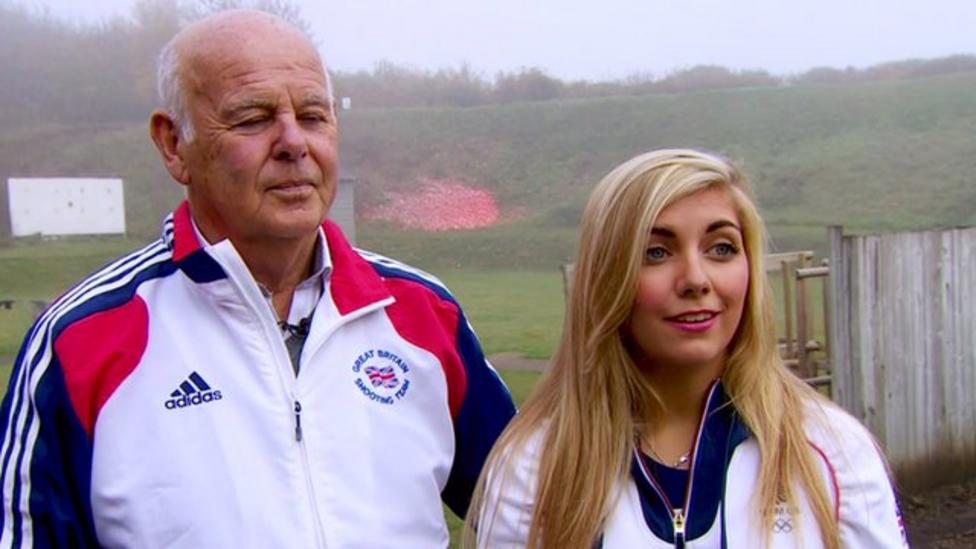