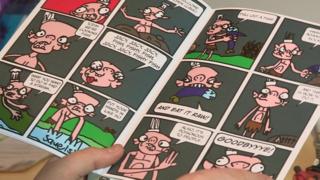 Tips: How to be a comic strip writer

11- year-old schoolboy Jonny has drawn and written a comic strip that has been published in the Phoenix Comic's 200th anniversary issue.

He went through the whole process from designing characters to pitching ideas to the comic's bosses.

His comic, The Crystal Orb was entered into last year's Lakes International Comic Art Festival and was picked as one of the best comics of 2014.

Jonny has some top tips on how to become a great comic strip writer. 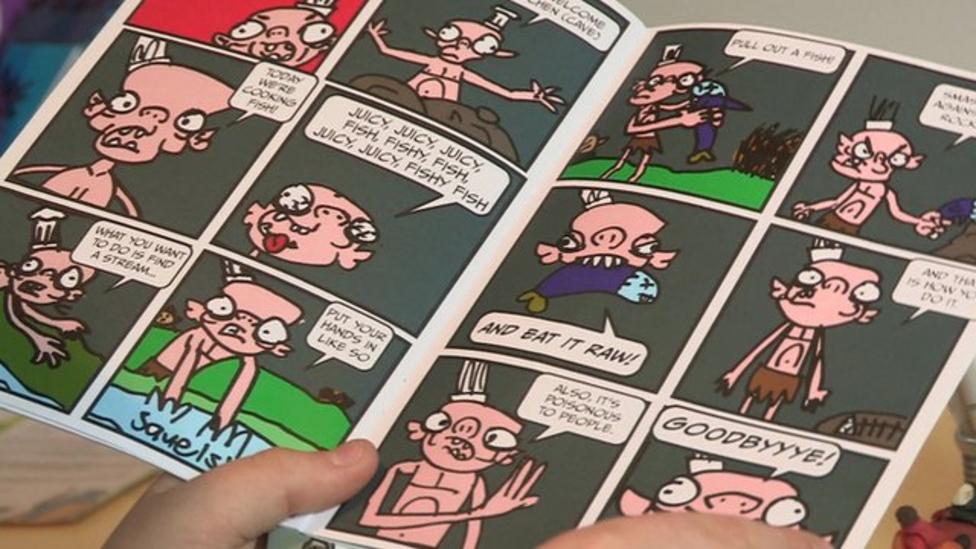 Tips: How to be a comic strip writer