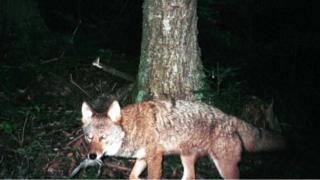 A new animal that's part coyote, part wolf and part dog is thriving in the wild in north America, its numbers are now in the millions.

It's called an Eastern Coyote and weighs in at 25kg.

It's twice the size of a traditional coyote, it's jaws are bigger and it's got stronger muscles to help it hunt and target different types of prey like rabbets and even deer.

Researchers say that 10% of its genetic material is from a dog which means it survives better near people than wolves or coyotes, and can sometimes be seen in city environments.

Dr Roland Kays of North Carolina State University says the animal is one of the great success stories of inter-species animal breeding.

He says "the animal is so smart it even looks both ways before crossing the road". 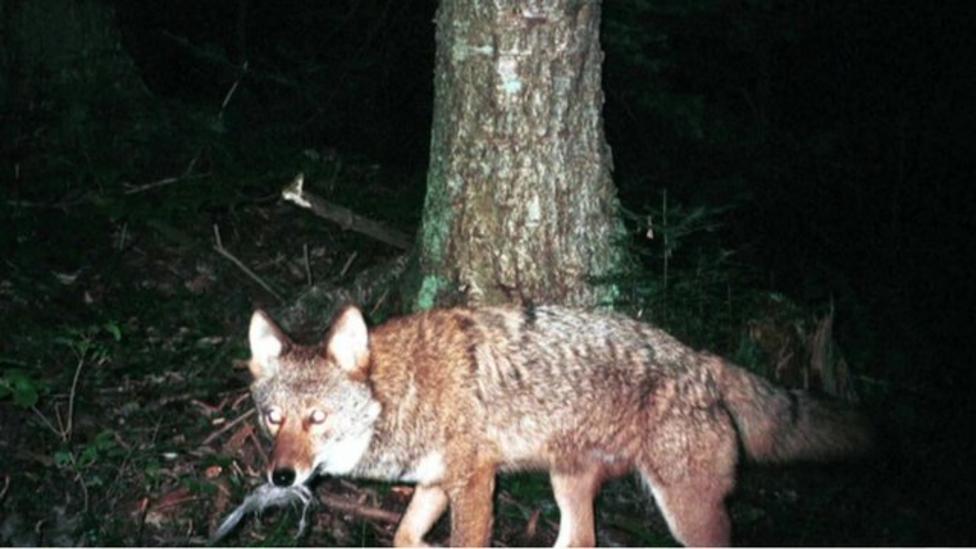