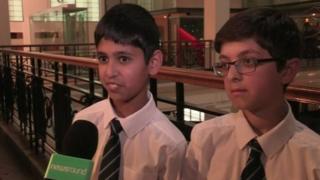 British astronaut Tim Peake says he hopes his mission to the International Space Station will inspire children, but what do they think about it?

Newsround has been speaking to some of the kids who were lucky enough to see Tim at his final press conference in the UK, before he flies out to Russia for some last minute training.

He will become the first British astronaut to live and work on the International Space Station when he blasts off on December 15.

Newsround reporter Jenny was at the British museum to see Tim and speak to his fans. 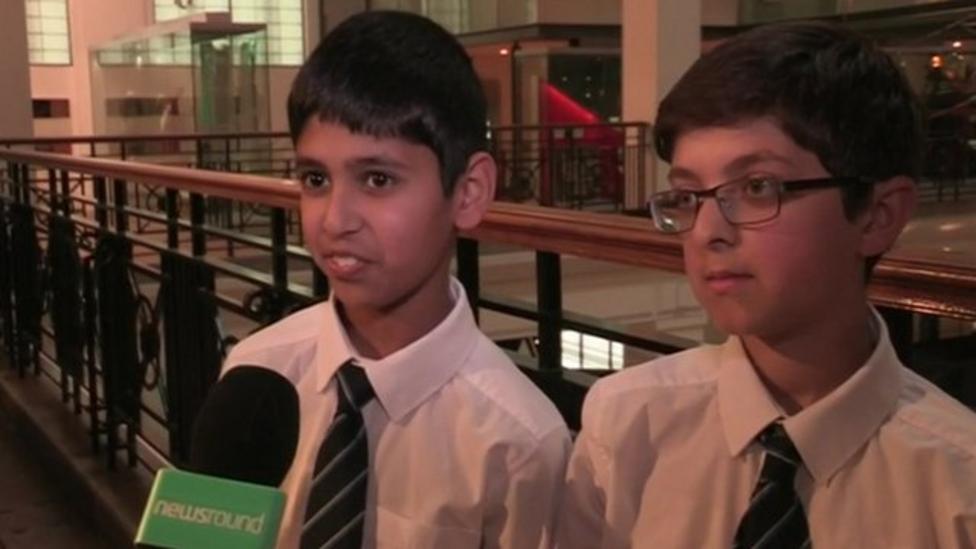