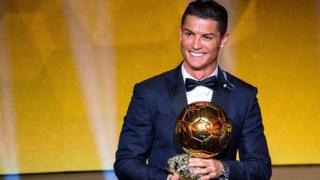 Ronaldo: I'm the best player in the world

Cristiano Ronaldo says he is the best footballer in the world.

The Real Madrid star has been speaking to the BBC ahead of the release of a special film about his career on Monday. He said he had reached a level from where it is "not easy to improve".

The Portuguese star has been named world footballer of the year three times, and he is Real's all-time leading goalscorer - scoring 326 goals. His career record stands at 504 goals in 760 appearances.

But does he think he's better than Barcelona and Argentina striker Lionel Messi?

Take a look at a snippet of his interview. 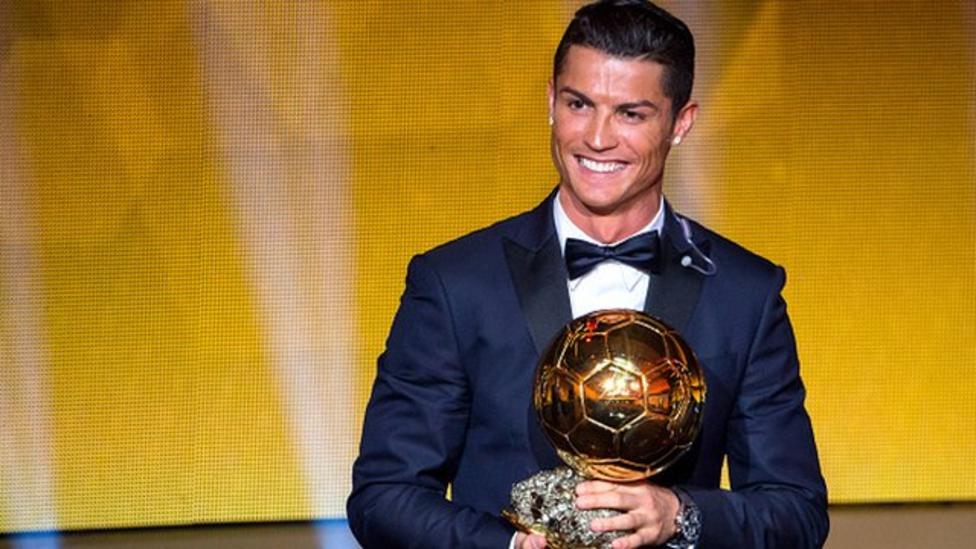 Ronaldo: I'm the best player in the world