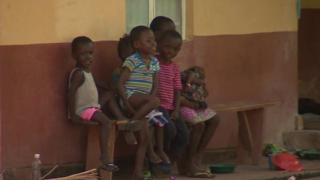 It's been more than a year since the first special clinic was set up in West Africa to help people suffering from the deadly virus called Ebola.

Lots of countries and charities have been working hard to stop the virus spreading, and bring it under control, since the outbreak started.

Now one of the worst affected countries, Sierra Leone, is about to be declared Ebola free. 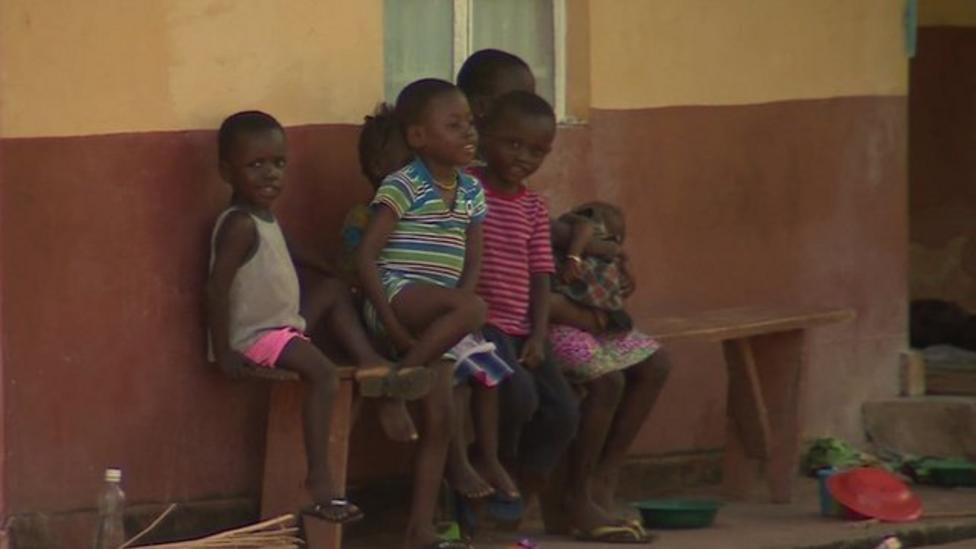