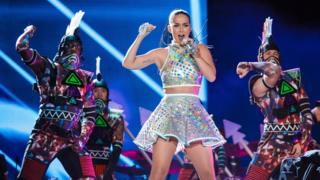 Singer Katy Perry has become the best-paid female musician according to a top magazine.

The popstar earned an incredible £88 million in the last year alone beating off rival Taylor Swift who earned £52 million.

Forbes magazine make the list every year to work out which musicians have earned the most money.

They do this by looking at how much they have made from things like tours, albums and interviews.

So which singing superstars made into the top five... 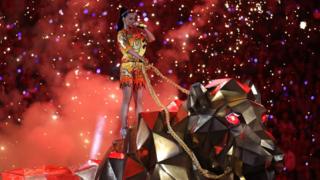 EPA
Katy Perry claims top spot this year earning a whopping £88 million! This is largely down to her Prismatic World Tour, where she performed in an amazing 126 shows! She also gave an incredible performance at the half-time show of the famous American sporting event the Superbowl earlier this year. 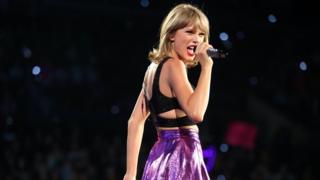 AP
In second place is the colossal Taylor Swift who earned an impressive £52 million. Swift had a great year off the back of her best-selling album 1989 which has sold over 3.6 million copies, and the beginning of her 1989 World Tour helped push her into second position. 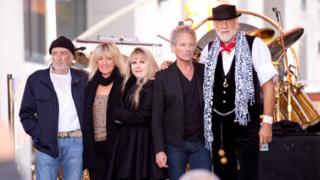 Getty Images
In at third position is the band Fleetwood Mac who earned £38.7 million. Although the band contains three men, it also contains two famous ladies, which means they can compete in the list. Their recent On With The Show tour earned them around over £600,000 per city their visited. 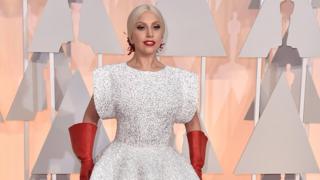 AP
Popstar Lady Gaga came in fourth with £37.7 million. The Bad Romance singer played 66 shows during 2014-15, as well as making money with fashion and make-up designers, and launching her own perfume. 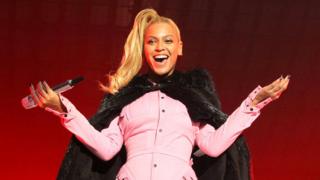 AP
Queen of Pop Beyonce who came top of the list last year, has now placed fifth on the list, earning a cool £35.5 million. The singer has been busy touring with her famous husband Jay-Z on their On The Run Tour, and helping him launch his music streaming service.