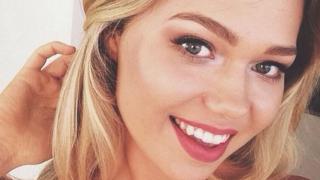 The Australian social media star Essena O'Neill has quit all of her online accounts after saying they were "fake".

She had more than 500,000 followers on her social media accounts and posted pictures daily.

However Essena has now deleted all of her accounts, saying that the pictures she posted felt fake, and left her feeling empty and addicted to social media likes.

Essena made money from posting her photos online, which made her look like she was living a perfect life, but she says these images didn't show the real truth.

Ayshah has been finding out more about why she made her decision, and what kids think about it... 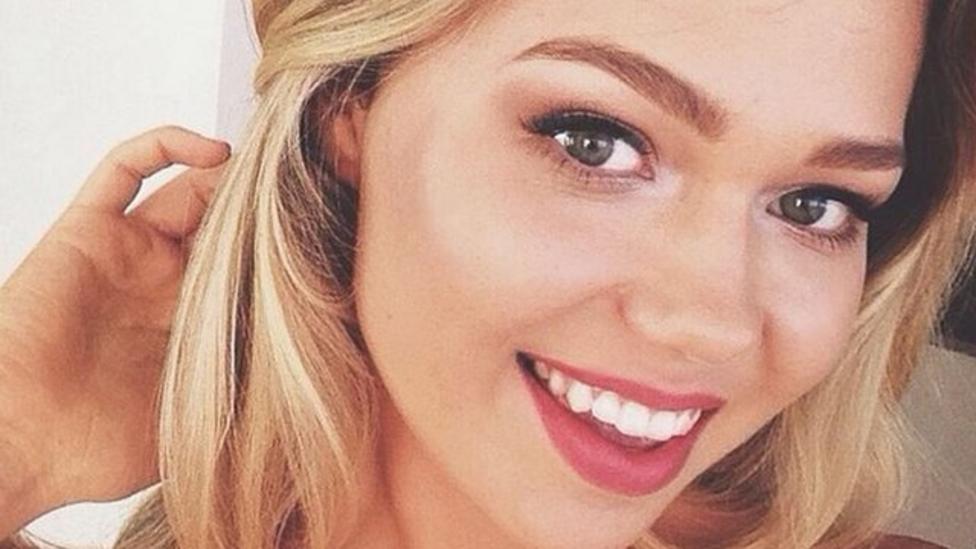