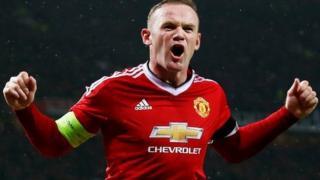 Goals from Raheem Sterling, Fernandinho and Wilfried Bony sealed victory for City, who now have nine points from their four games.