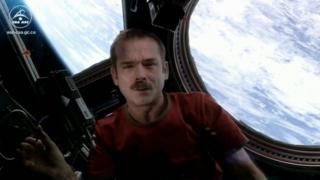 The International Space Station is roughly the size of a football pitch, and it orbits Earth every 90 minutes at a distance of 250 miles.

On Monday 2nd November , the current crew marked 15 years of men and women living on board.

Chris Hadfield is one of its most famous astronauts and he's been talking about the most amazing time he had on board.

The Canadian became well known after releasing songs on his guitar from space. 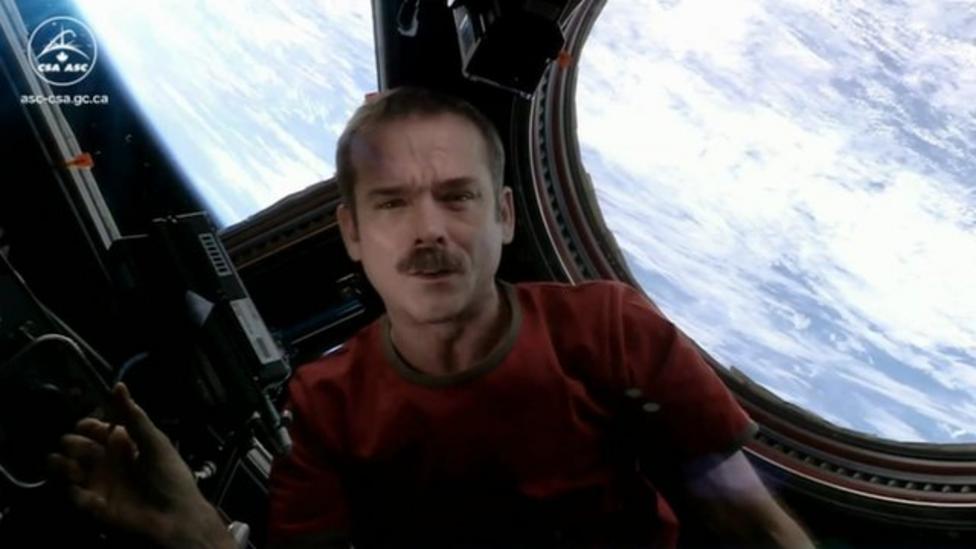