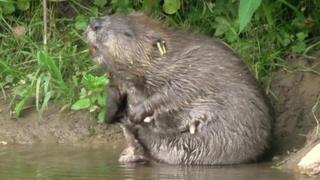 Look at this incredible footage of one of nature's most secretive creatures captured by a wildlife fan in Devon.

It shows a beaver - caught in daylight which is very rare - having a good scratch.

They were also caught taking turns to gnaw away at a small tree trunk - before it snapped.

They took shifts and worked all night to bite chunks out of the bark, to make the tree weaker.

And you can see more on this on the BBC's Inside Out programme in the south-west. 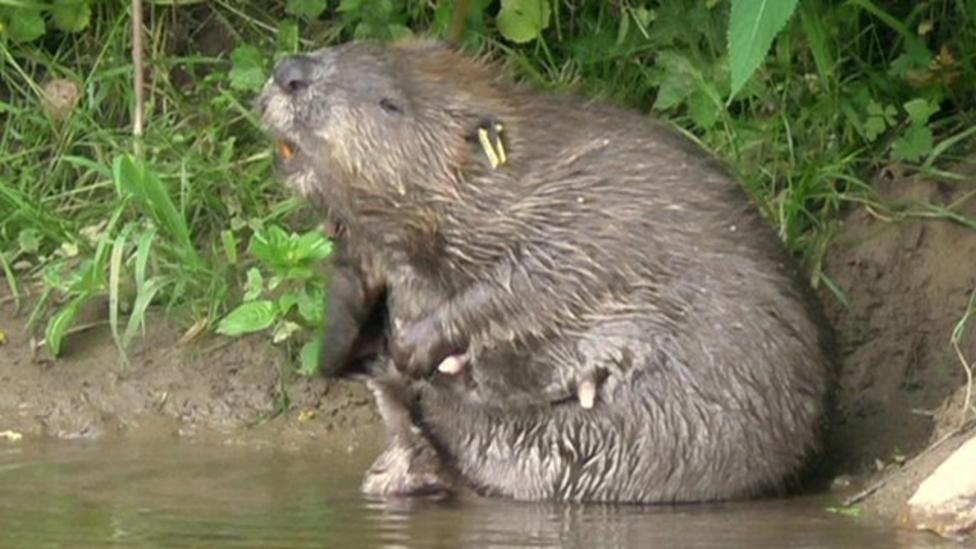