15 years of living onboard the ISS - the best facts

Monday 2 November 2015 is an important milestone in the history of space exploration.

It marks 15 years of astronauts continuously living on board the International Space Station.

The ISS was launched back in 1998, but it was another two years before astronauts went to live there.

Since then, there has always been someone staying at the station up in space.

The ISS has become an important place to carry out tests and research that will help future space missions to places like the Moon and Mars.

But it also helps people working in science and technology here on earth.

To celebrate the anniversary Newsround takes a detailed look at the ISS in numbers! 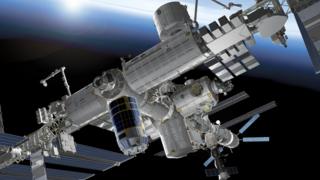 The ISS in numbers 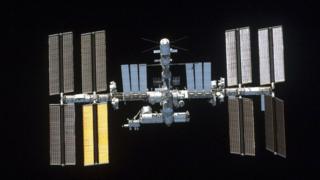 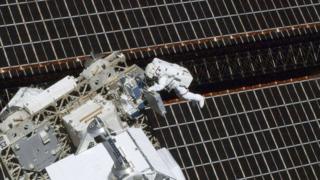 Reuters
An astronaut making a spacewalk around the ISS