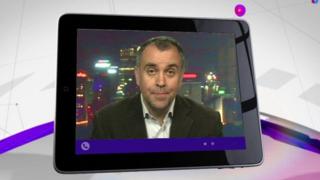 The laws called "The One-Child Policy" were introduced in 1979 because the Chinese government were worried that their population was growing too fast.

BBC reporter Jo Floto is in China and told us what this new ruling might mean for the country. 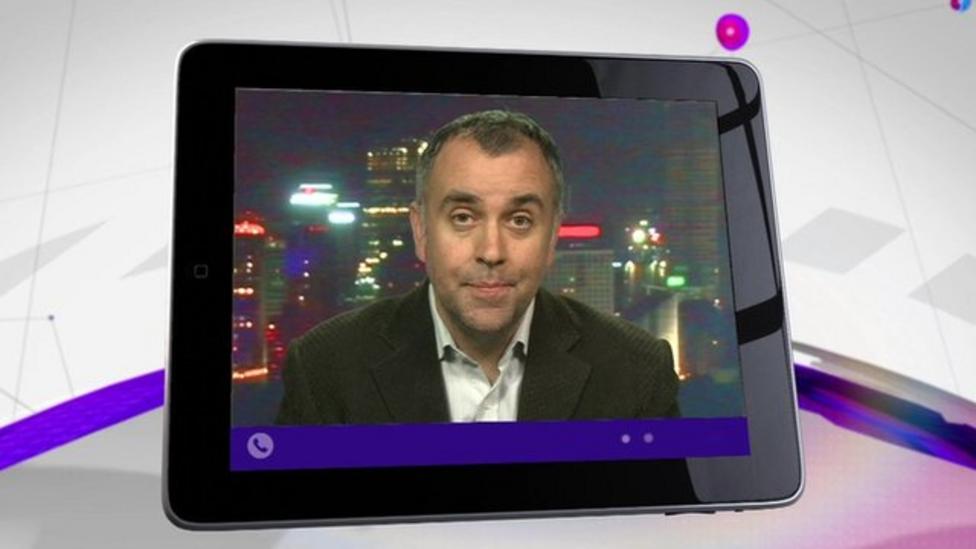