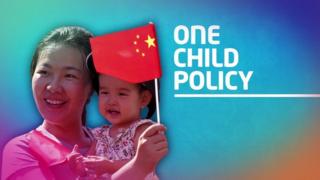 The laws called "The One-Child Policy" were introduced in 1979 because the Chinese government were worried that their population was growing too fast, and that there wouldn't be enough food for everyone.

Leah has been finding out more about the policy, and how it has affected the people living in China... 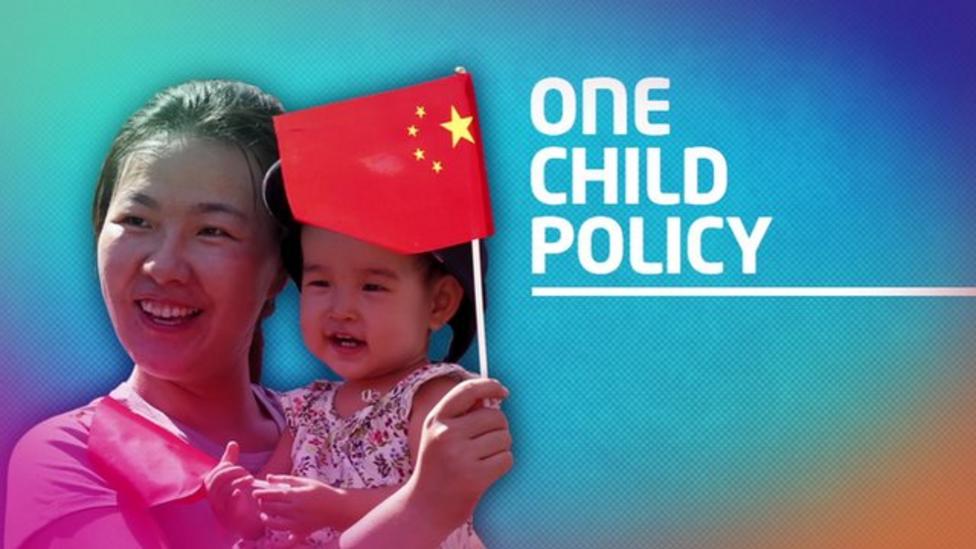