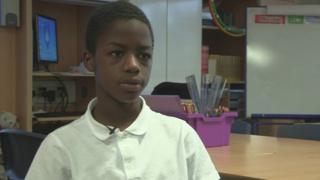 'I'd join police to be a role model'

The politician in charge of overseeing police forces in England and Wales, Theresa May, has said that more needs to be done, to increase numbers of black and ethnic minority officers.

The police say they are trying, and the number has gone up over the last 10 years.

In total, in England and Wales, there are 126,818 police officers according to the Police Federation. Out of this total, 6,979 are from black or ethnic minority backgrounds.

That's about 6 out of every 100 officers. But compared to the general public, around 11 out of every 100 people, who live in England and Wales at the moment, are from black and ethnic minority backgrounds.

Jenny Lawrence has been speaking to school children to ask what they think about diversity in the police force. 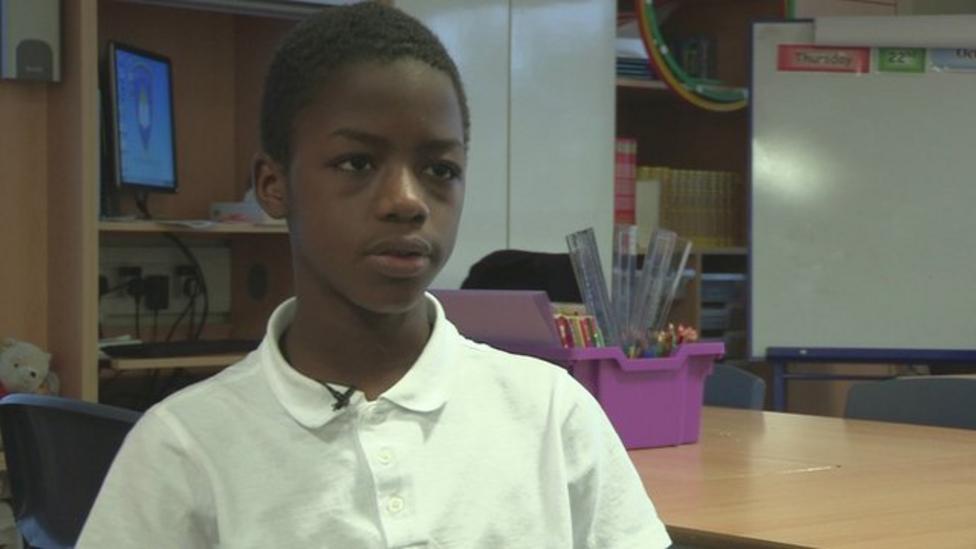 'I'd join police to be a role model'