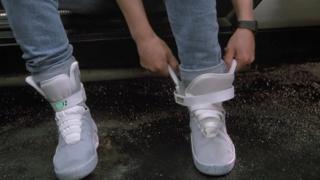 Back to the Future "power laces" to be released

Nike has announced that they are making the self-tying "power laces" shoes featured in the second Back to the Future film.

In the movie, which was released in 1989, we see characters Marty McFly and Doc Brown arrive in the future of 2015 where there are hoverboards, flying cars, and self-tying shoes.

Nike worked alongside the makers of the film almost 30 year ago, to help them imagine what the shoes of the future would look like.

They came up with shoes with laces that are automatically tied when the character puts his feet into them and these became known as "power laces". 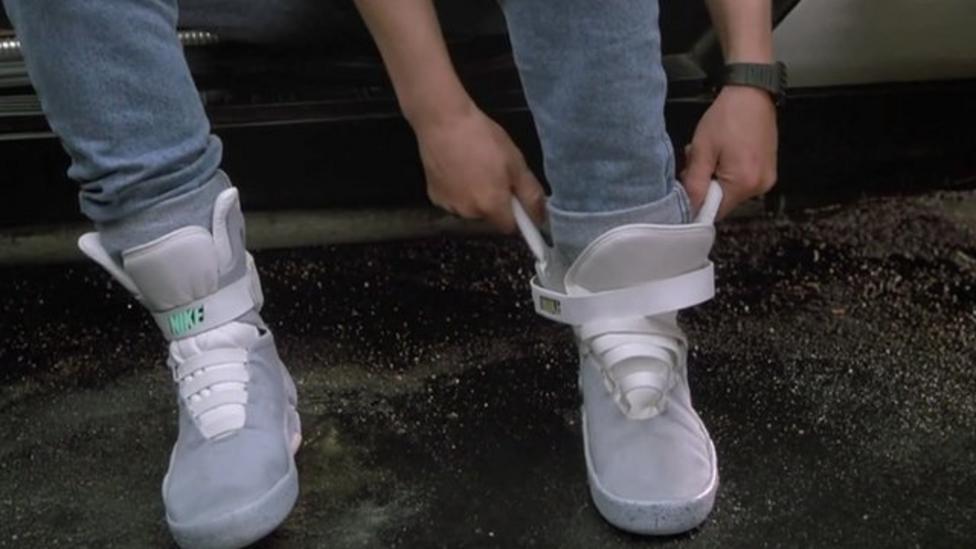 Back to the Future "power laces" to be released