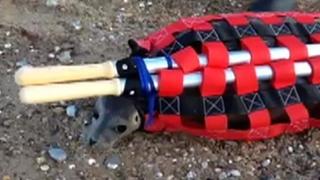 Rescued seals released back into sea

Five seals have made their slow journey back into the sea after being released by a charity in Norfolk.

The seals named Magnum, Solero, Haribo, Twister and Cornetto made their way into the waves at Snettisham after undergoing rehabilitation and treatment at the Hunstanton Sea Life Sanctuary.

The centre says this year had been its busiest on record.

They have responded to more than 50 emergency calls about stranded and hurt seals. 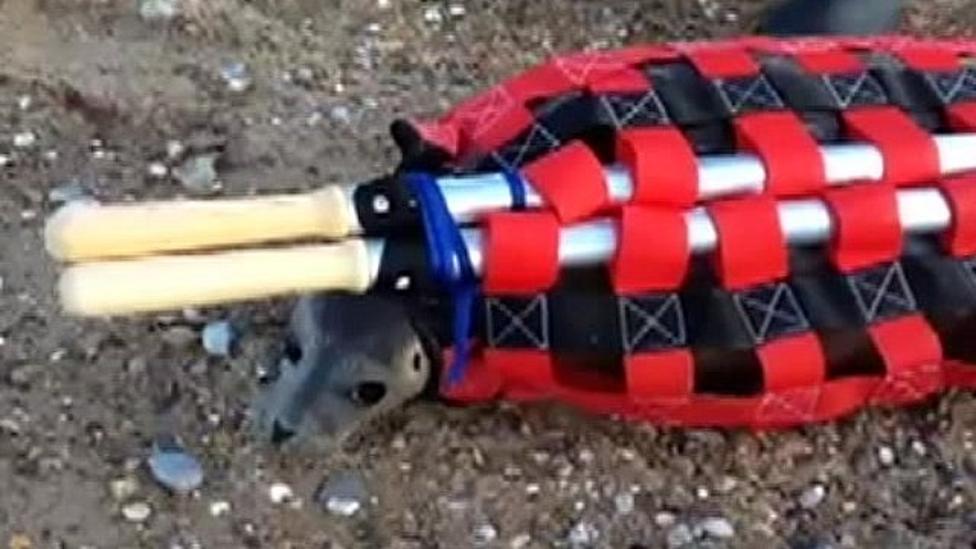 Rescued seals released back into sea