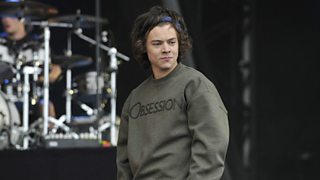 Harry Styles says One Direction are "very disappointed" after cancelling a gig in Belfast, Northern Ireland, at the last minute.

The show was dropped after Liam Payne became ill.

It was the first time the band had ever pulled out of a show in their career.

Styles told BBC Radio 2's Chris Evans that "it happened so late because we were trying to get on and then he just wasn't well enough." 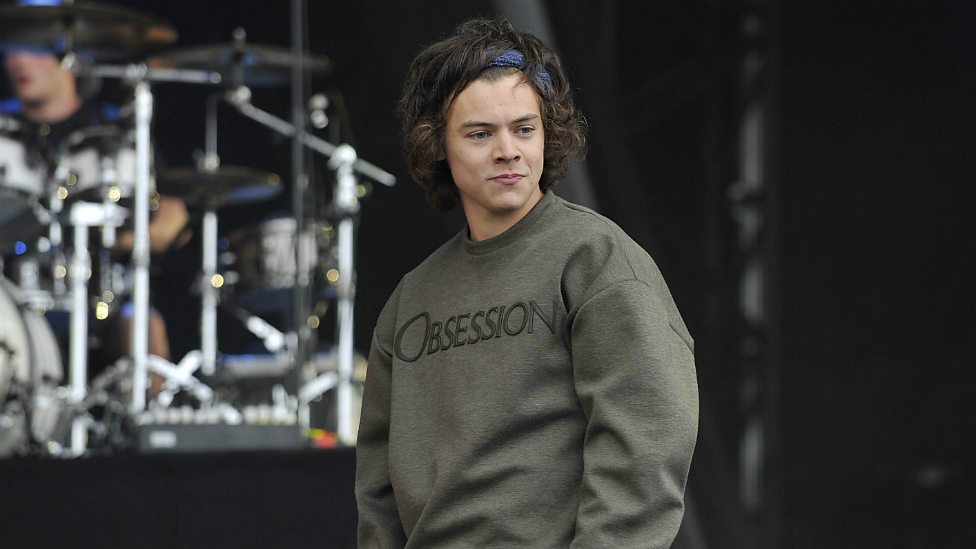