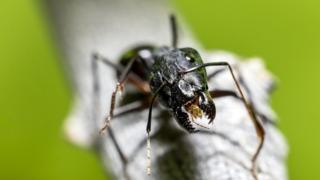 Ants have a pretty powerful bite - chewing through tough leaves with ease - despite their teeth being thinner than a strand of human hair!

Scientists studied how the insects' teeth work so they can design machinery to make tiny parts for tech like smartphones.

Researchers at the University of Oregon looked at the teeth under powerful microscopes and found that zinc atoms (tiny particles) were evenly spread around the ants' teeth, unlike human teeth where they are found in 'clumps'.

Evenly spaced zinc atoms mean that ants' teeth can cut through things efficiently - saving energy and protecting them from damage.

Why dogs really are your best friend!

Your Planet: Nature and environment news

Researchers hope that by changing the way materials like zinc are used in machinery we can create tiny tools that are super strong.

But it's not the first time humans have copied animals to create new technology. 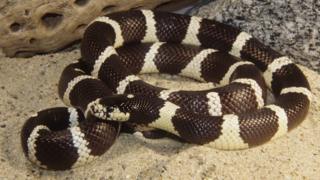 Scientists who worked out how snakes slither on their bellies are hoping this discovery could help develop new, hard-wearing paints and surfaces.

Researchers looked at the belly of a California kingsnake and found that it's covered in a thin layer of oil that allows the snake to slither on rough surfaces without damaging its scales.

This oil is made up of lots of tightly packed fatty molecules and its hoped the discovery could help engineers design harder-wearing new paints and surfaces that help stop wear and tear. 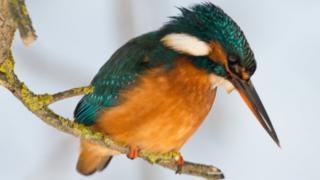 A bird-watching engineer at a Japanese rail company took inspiration from a kingfisher's beak to solve a problem with high speed trains.

When they first were invented, high-speed trains had a real problem with noise, especially in tunnels.

As they drive through, the air pressure builds up in waves and as the nose exits the tunnel there's a loud noise. But an engineer re-designed the nose to be long and pointy like the kingfisher so the airwaves were gradually released instead. 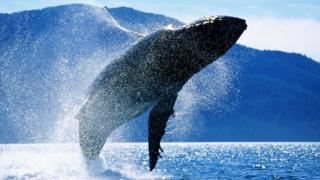 Paul Souders
Humpback whales have ridges on their fins to help them swim - similar tech is used in wind turbines.

Humpback whales might be heavy, but they're actually very good swimmers.

This is down to a row of warty ridges, called tubercles, on the front edge of their fins. These bumps help the whale to swim faster and change direction more easily.

A scientist called Frank Fish spotted this and worked out a way of adding similar bumps to wind turbine blades.

He found it made the turbines go faster when the wind changed direction, creating more power. 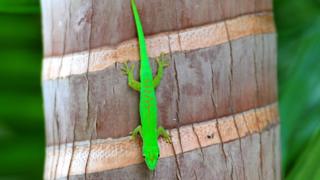 Getty Images
Geckos use their toe pads to stick to almost any surface - scientists have developed this technology for humans.

Geckos have specially adapted feet that mean they can stick to surfaces, and recently, scientists discovered they can do this because their feet are covered in thousand of tiny elastic hairs.

A team in the US has copied the geckos and developed amazing gloves that help climbers scale vertical walls.

They're hoping that the military will be able to use them in the future to climb over tough, steep or uneven land, high buildings or steep walls. 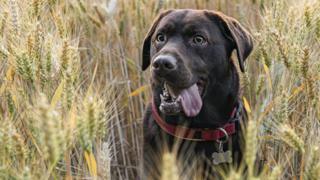 Velcro was invented when Swiss engineer George de Mestral went for a walk with his dog in the Alps.

When they got back, George found his dog was covered in fuzzy thistle-like seeds called burrs.

Mestral studied how these burrs and hairs attached to each other with tiny hooks.

It was this that inspired him to create Velcro as a way to easily fasten things together. 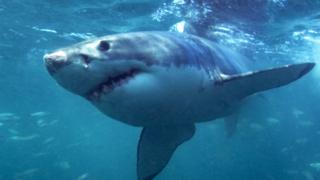 Science Photo Library
Sharks have skin that is covered in a special pattern to make sure nothing clings to them in the water.

Sharks have amazing skin, which works to keep them clean of algae and other hitch-hiking sea creatures.

Their skin has a special pattern on it called 'dentricles' which reduces drag and means they can glide through the sea easily.

The shark skin caught the eyes of scientists at Nasa, who copied the patterns to create a special coating.

They used it on American sailing boats in the Olympics to help them move faster through the water.

Tiny robots that can carry 2,000 times their own weight

Surf dogs take to the waves in California

Scientists work out how snakes slither