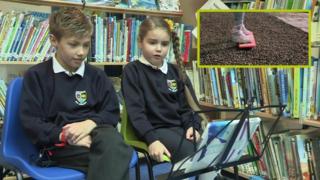 It's the exact date that Marty McFly and Doc Brown arrive in the future, in the second 'Back to the Future' film, released in 1989.

The movie imagined a 2015 with hoverboards, flying cars, and self-tying shoes.

While some of the inventions have come true, lots of them seem pretty old-fashioned. 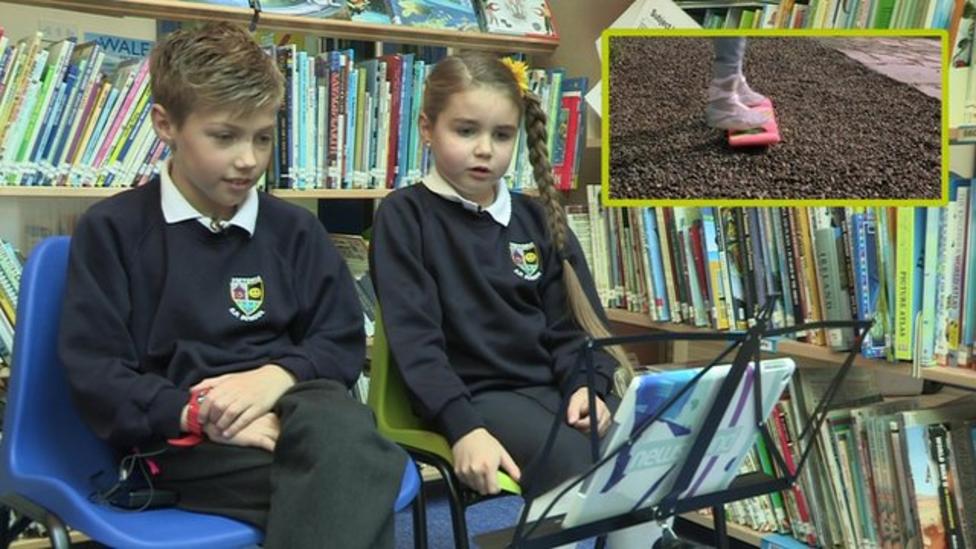