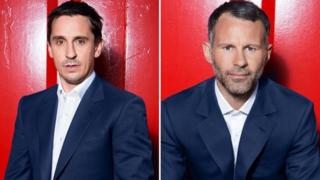 Homeless say thanks to Giggs and Neville

A group of homeless people have been reacting to the news that ex-footie stars Gary Neville and Ryan Giggs have agreed to let them live in a £1.5m building for the next three months.

But a group of homeless people were living in the abandoned site before it was sold and asked if they could stay for the winter.

Now Neville and Giggs have said they can remain in the building until work on the hotel starts in February.

Watch the video to see the reaction of some of the people living there. 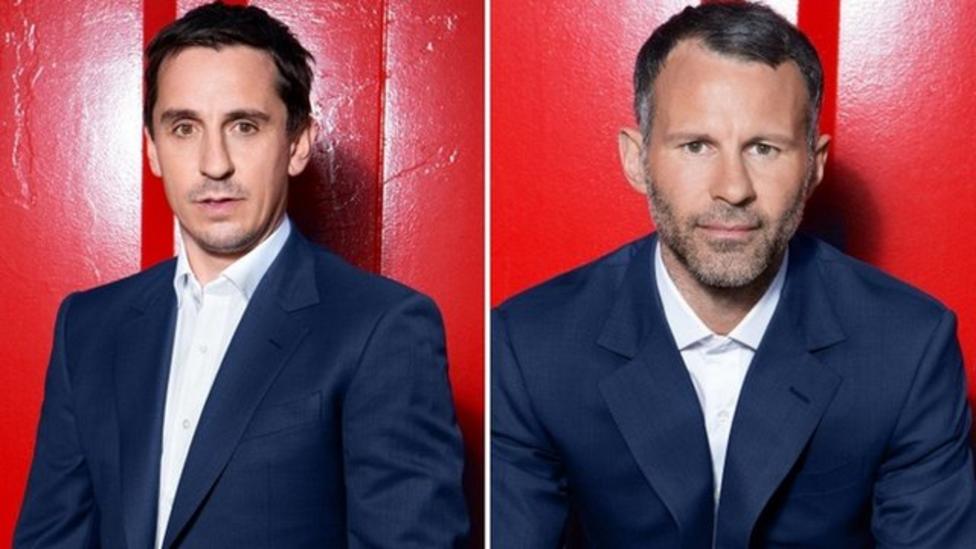 Homeless say thanks to Giggs and Neville