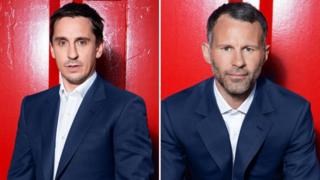 Ex-footie stars Gary Neville and Ryan Giggs have agreed to let homeless people live in a building they've bought, before they turn it into a hotel.

But a group of homeless people were living in the abandoned site at the time and the pair say they can stay there until building starts in February. 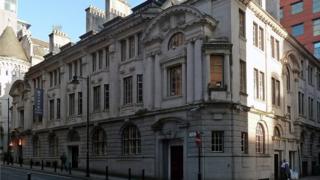 Stephen Richards/Geograph
The footie stars plan to turn this building into a hotel.

The two former Manchester United players plan to start making into a hotel next year.

Wesley Hall, who helps homeless people in Manchester, said he spoke to Gary Neville on the phone and was told they could stay until February.

87,000 children in England are homeless