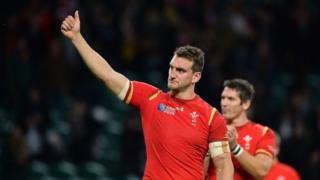 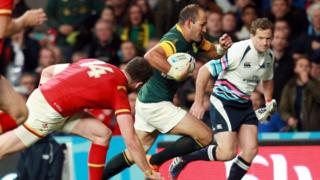 Wales led 13-12 at the break but Fourie du Preez's try with five minutes remaining edged it for the Springboks. 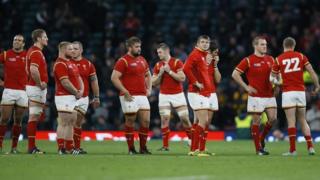 All Sport/ Getty Images
'We knew it was going to come down to fine margins," said "proud" captain Sam Warburton

"At the end of the day South Africa did what South Africa do. They got one chance and they took it and that was the result," he added. 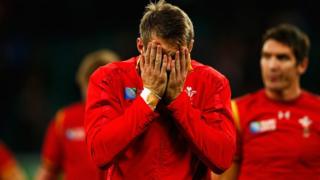 Wales lost a number of their front-line stars in centre Jonathan Davies, full-back Leigh Halfpenny and scrum-half Rhys Webb to long-term injuries before the tournament began. 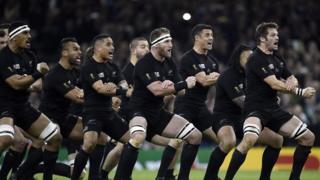