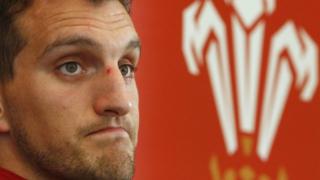 Wales fans look ahead to quarter-finals

It's a big weekend at the Rugby World Cup with all the quarter-finals matches taking place.

Wales, Ireland and Scotland will all be hoping to make it through to the semis.

On Saturday Wales play South Africa at Twickenham in London.

They've had a difficult journey out of the group stages with injuries hitting Warren Gatland's side.

Ireland face Argentina at the Millennium Stadium in Cardiff in Wales on Sunday.

They'll be without their captain Paul O'Connell who underwent surgery on a hamstring injury.

Scotland's match against Australia is at Twickenham also on Sunday.

Scotland coach Vern Cotter has had to bring in forwards Fraser Brown and Tim Swinson to replace the banned pair Ross Ford and Jonny Gray. 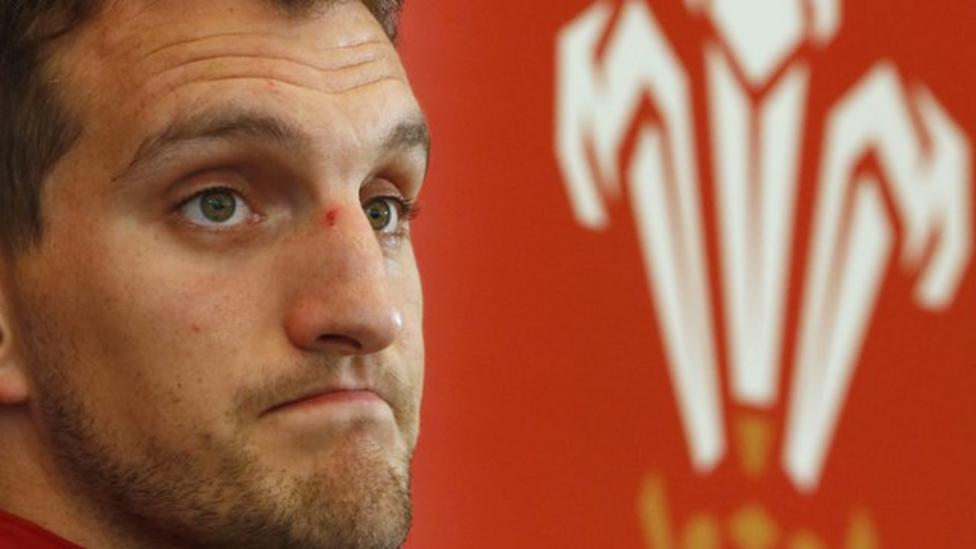 Wales fans look ahead to quarter-finals 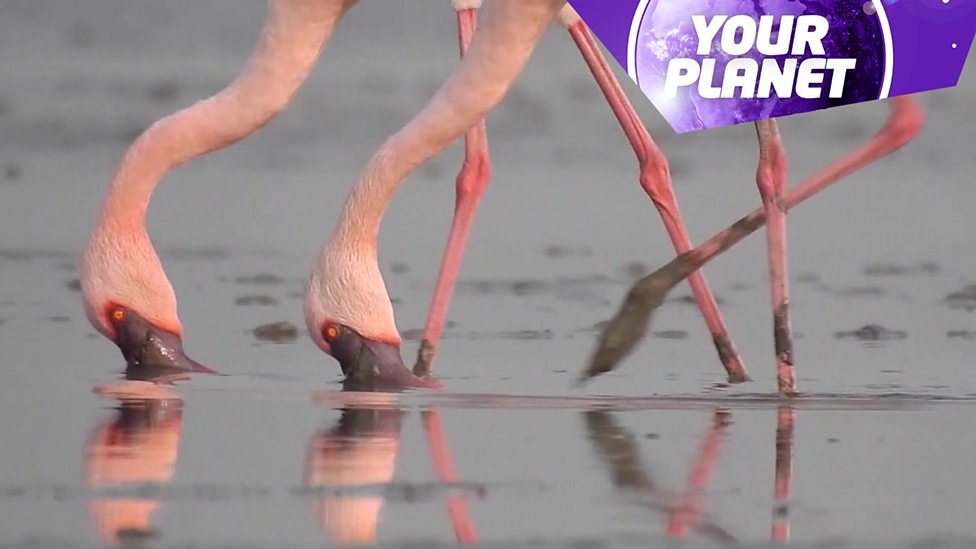 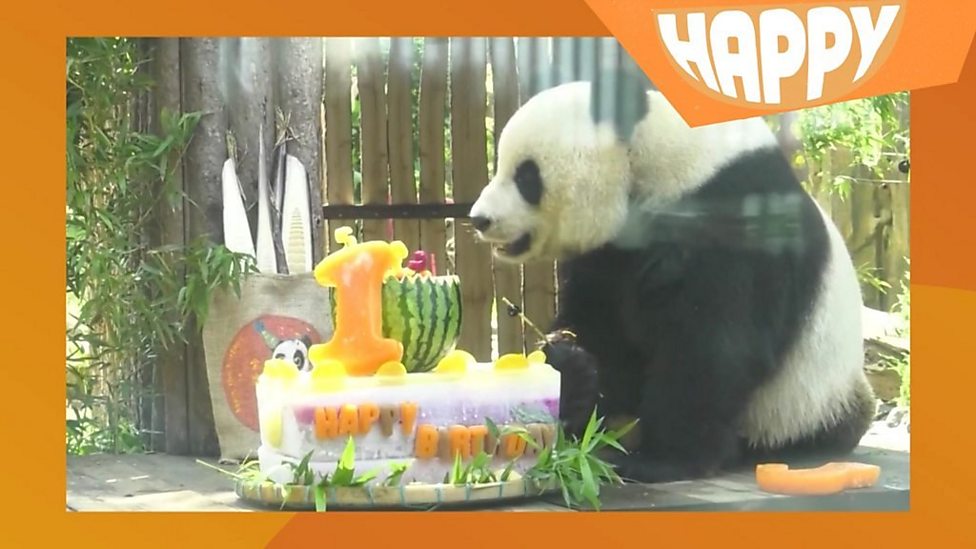 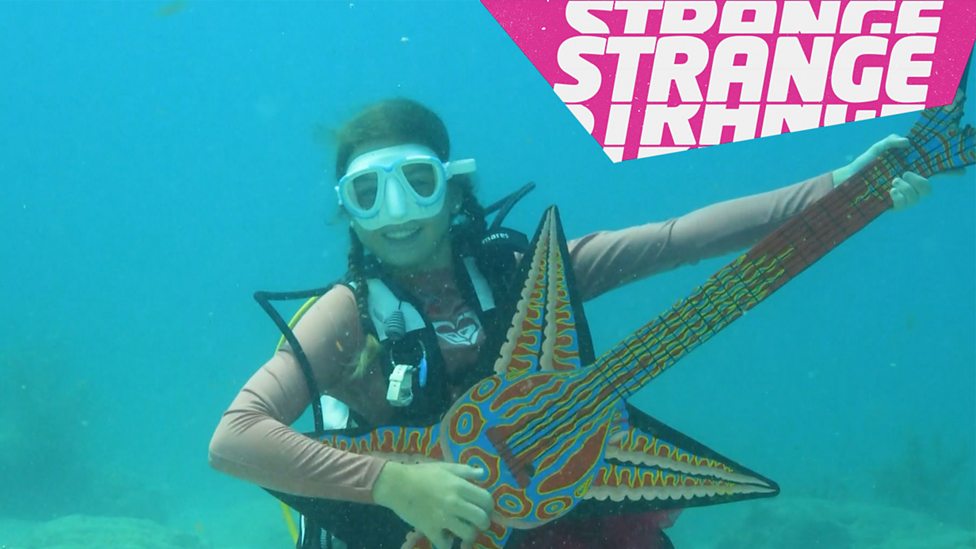