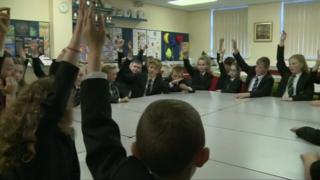 The kids affected by Redcar closure

Children affected by the closure of a major steelworks in Redcar have been explaining about the impact its having on their lives.

It was announced that the site would shut down on Monday and it's estimated that around 2,200 jobs could be lost.

The steelworks has been part of the community there for almost a hundred years and lots of kids have parents and grandparents who work there.

Newsround reporter Martin Dougan spoke to children in Redcar to find out how they're being affected. 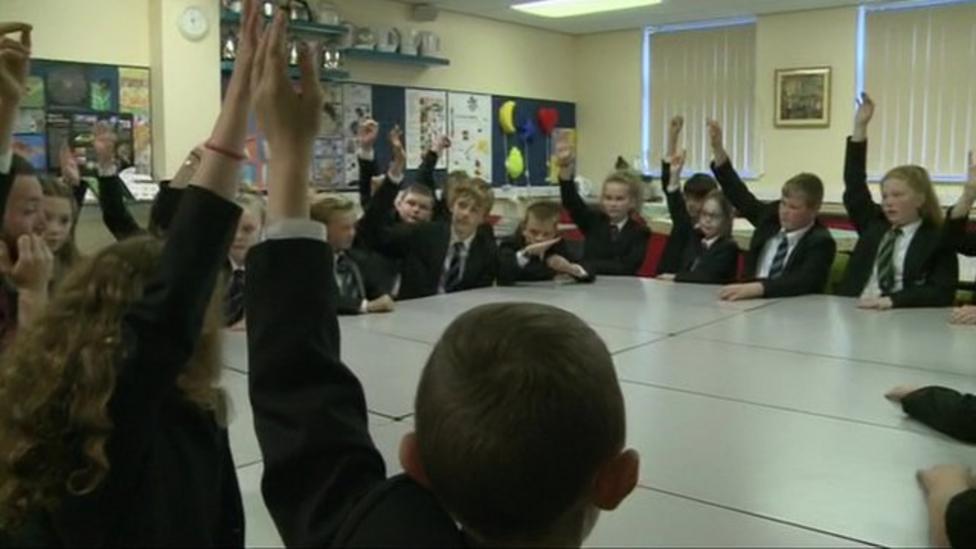 The kids affected by Redcar closure