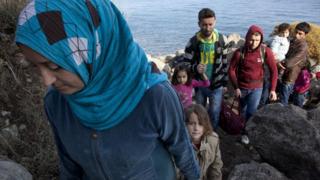 Should UK do more to help refugees?

The UK isn't doing enough to help refugees coming to Europe in search of a better life, says a group of important former judges and lawyers.

Millions of refugees from places like Syria, in the Middle East, where a war is taking place have left their country to find safety in Europe.

Many countries have taken these refugees in - Germany says it's expecting to take in close to a million people by the end of this year.

In September, British Prime Minister David Cameron said the UK will accept 20,000 Syrian refugees over the next five years.

The UK government says it's already given £1 billion in aid to Syria and £100 million to charities to help people who've had to leave their homes because of war.

But a group of important former judges and lawyers have said this isn't enough and that the UK isn't doing its fair share.

Watch Leah's report explaining why some people think the UK should be doing more to help. 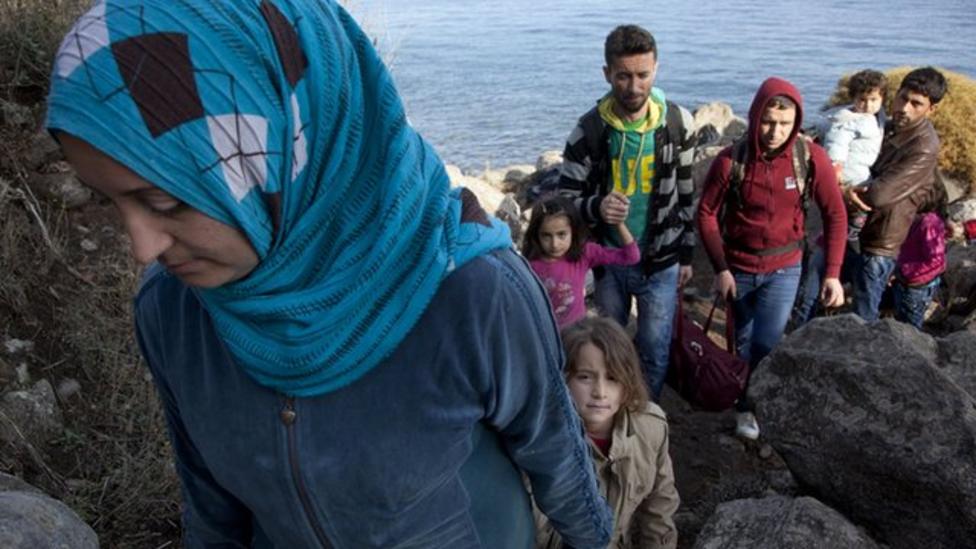 Should UK do more to help refugees?