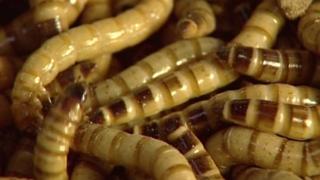 A group of scientists are looking into whether eating insects could be good for you.

Their initial report found that houseflies, crickets and worms are good for us to feast on. They could even be more nutritious and environmentally friendly than pork, beef or chicken.

The scientists say that's because insects contain a lot of protein - an important part of your diet. Farming the creatures would take up much less space than cattle and they would produce less carbon dioxide and methane.

It's thought that insects already form part of the diets of at least two billion people around the world.

Remember NOT all insects are suitable for you to eat - only eat those that have been bought from the shops and properly prepared for eating. 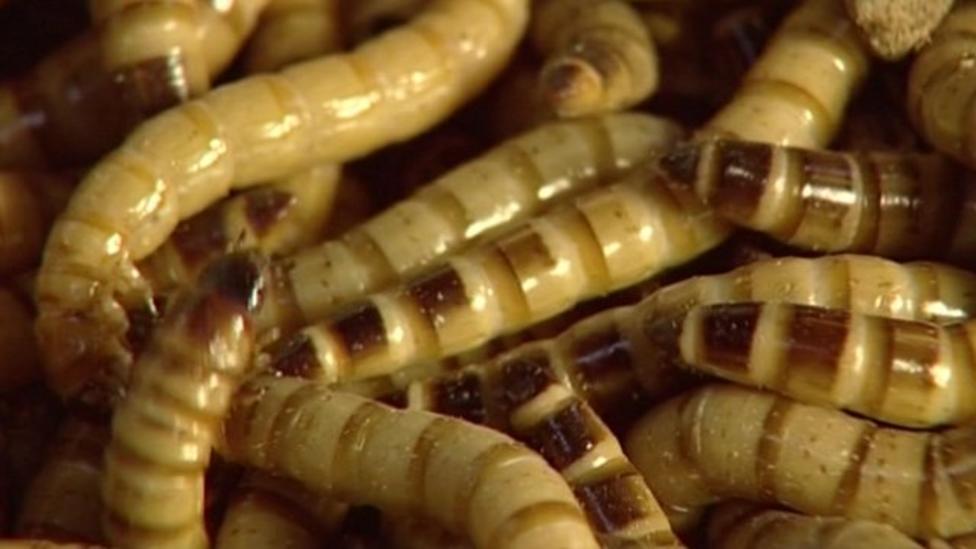