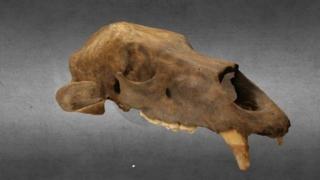 Ancient animal bones from a cave in North Yorkshire are to go on display in a 'virtual museum' more than a century after they were found.

The bones include the remains of rhinos, bears and hyenas.

Some of them are more than 100,000 years old, when these creatures roamed northern England.

A team of archaeologists hopes to transform the site and take the discoveries online. 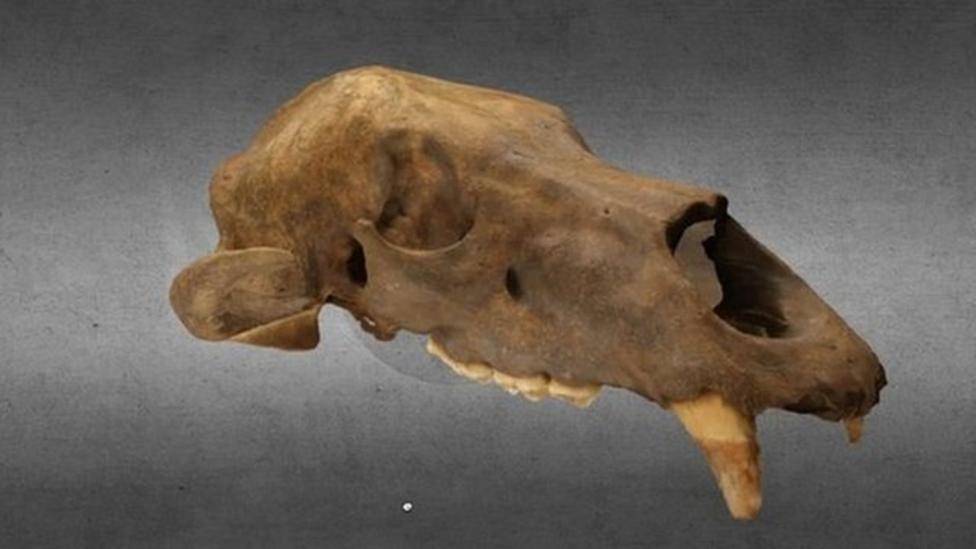