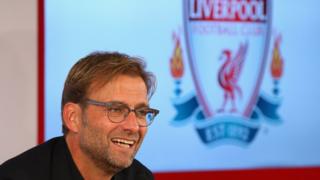 Jurgen Klopp was officially unveiled as the new Liverpool manager on Friday morning describing himself as 'completely normal', in his first press conference.

But as Liverpool fans scramble to find out more about the big German they'll soon discover some pretty funny facts about how he works and where he's come from.

Here are the eight things we think you need to know about one of the brightest young managers in the game. 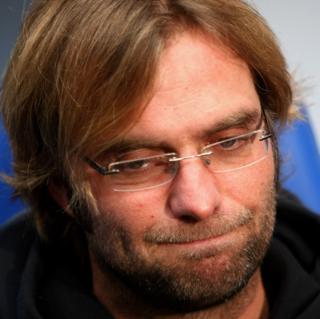 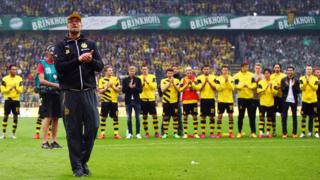 Getty Images
Jürgen Klopp is very loyal, he spent over 19 years with one team, first playing and then becoming manager of Mainz 05.

Klopp spent his entire playing career with one team. He was at German side Mainz 05 for 12 years before going on to manage the team for another seven. He is still the longest serving manager in Mainz's history. 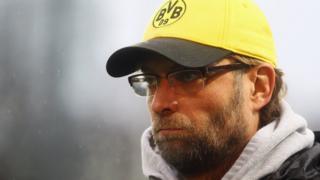 Klopp had a hair transplant, similar to Wayne Rooney, in 2012 and is very proud of how it turned out. Talking to journalists in an interview at the time he said: "Yes, it's true. I underwent a hair transplant. I think the results are really cool, don't you?" 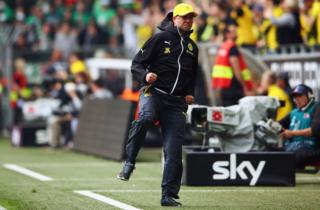 Getty Images
Jurgen Klopp loves to bust some moves when his team is winning.

At his old clubs Mainz and Borussia Dortmund he became famous for his passionate celebrations. Whether it's doing a funny dance, sliding across the grass on his knees or kissing his own players Liverpool fans could have as much fun watching the dug out as the games. Klopp even tore a muscle once during one famous celebration. 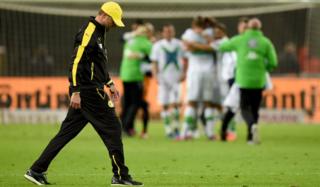 Getty Images
Klopp loves walking, he says that it helps to clear his head after a big match.

Klopp loves long walks and has admitted that he often strolls home after matches to think about what he could have done better. 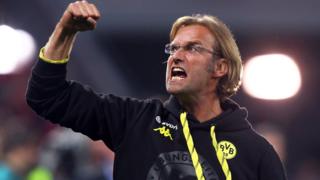 He is only the second German ever to manage in the Premier League. The first was Felix Magath who took charge of Fulham in 2014. 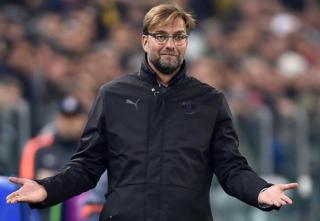 Getty Images
Klopp's ability to motivate is legendary. He's the only man ever to be named German Football Manager of the Year two years running.

Jurgen is not just entertaining, he's good at his job too. He took Borussia Dortmund to back to back league titles in Germany. He was also named German Football Manager of the Year in 2011 and 2012, still the only man to have won the award two years in a row. 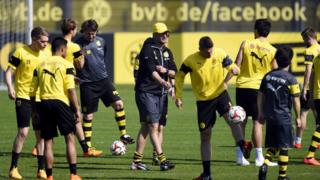 Getty Images
Klopp once took his Dortmund team to train in a London park.

When Borussia Dortmund were preparing for their Champions League match against Arsenal in 2014, Klopp turned down the chance to train at the Emirates stadium and took his team to London's Regent park instead.