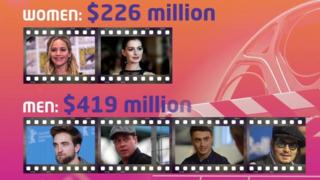 Oscar winning actress Meryl Streep has said that even despite all her success, she's still not paid as much as her male co-stars.

Last year the top ten highest paid actresses only earned just over half of what the male actors were paid.

Watch Jenny's report about why female stars are paid less. 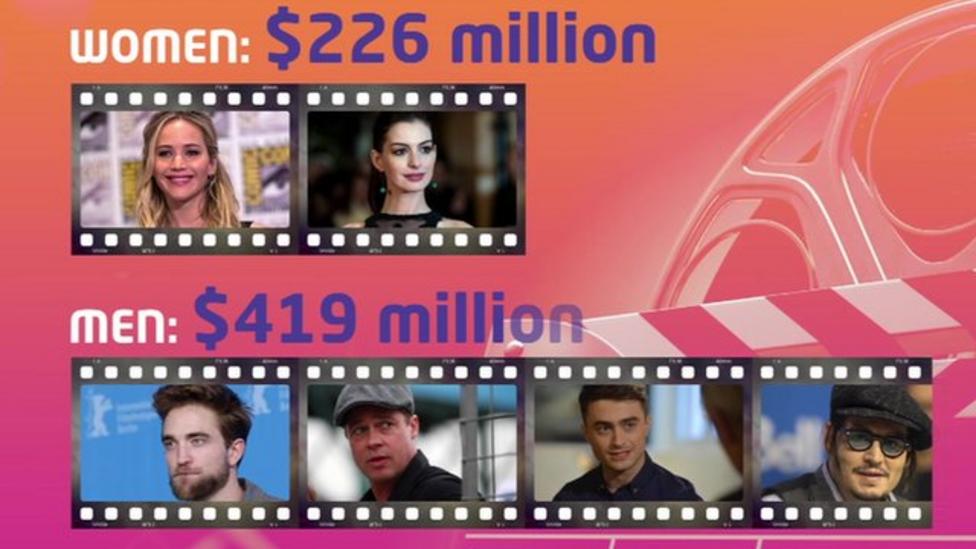