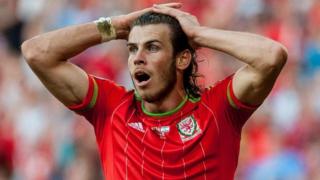 Water worth a million Gareth Bales

Water could be worth as much as nearly one million Gareth Bales, according to a list of the most priceless nature on the planet.

The nature index has been put together by BBC Earth and values lots of different things based on how important they are to planet earth.

Water is ranked as the most valuable thing on the index at 46 trillion pounds, that's the same as 980,000 Gareth Bales.

Bees, vultures and coral have been named as some of nature's most important creatures.

Find out why by watching Ricky's report on nature's unsung heroes. 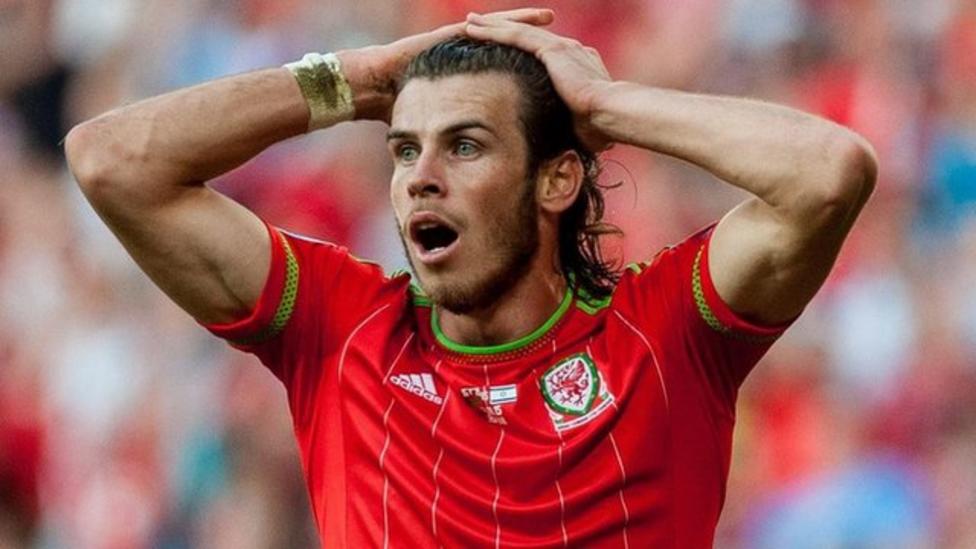 Water worth a million Gareth Bales