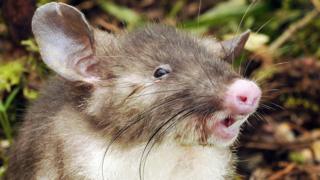 A team of scientists say they've discovered a new species of rat in Indonesia.

The little creature was found in a remote forest on Indonesia's Sulawesi island and has been named Hyorhinomys stuempkei.

Researchers say it has unique features "uncommon to other rats". 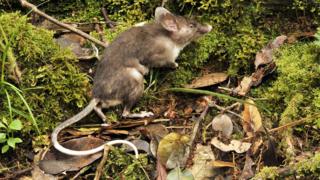 Museum Victoria
The rat has large ears, low teeth and a long tail 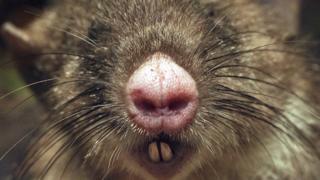 Five other rodents were discovered on Sulawesi island earlier in January by researchers from Australia, Indonesia and the US.

"We had been setting up overnight traps for a few days - that was when I stumbled upon a completely new rat," he said.

"I hollered immediately for my colleagues as I knew it was a new species."

The rats appeared "healthy, with full stomachs", weighing at an estimated 250g. 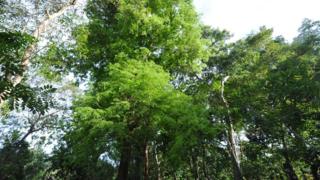 He said the rat's uniqueness had "far exceeded expectations".

"Obviously its nostrils which resemble a hog's, are very unique. But it also has a long face and larger ears for a rat of its size and lower teeth which are more in common with shrew rats," he added.

Are rats getting bigger?