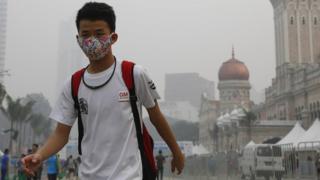 Schools in Malaysia, in south-east Asia, have been closed for two days because the government says there's too much pollution in the air.

It's happening because Malaysia is close to Indonesia, where forest fires have been raging for weeks, creating a smoky haze.

Big companies, as well as farmers with small areas of land, are thought to have started the fires.

They do it to quickly clear the land to make way for palm oil, pulp and paper plantations.

The government in Indonesia says more than 20,000 people, including soldiers from the army, are trying to put out the flames.

The haze created from the smoke has now spread up to Thailand and unless there's rain and the fire fighters can bring the flames under control, the problem won't improve soon. 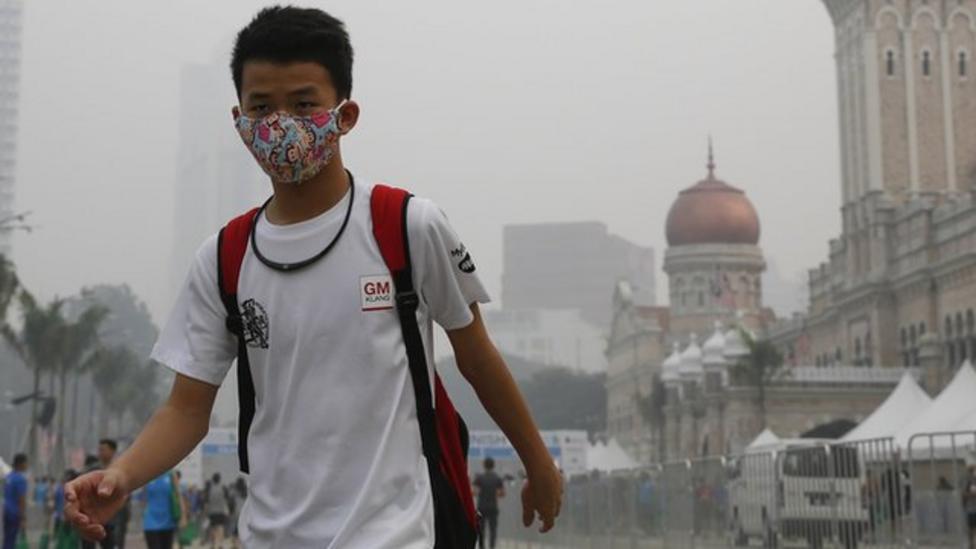