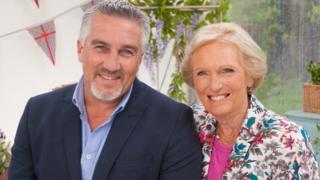 There's not long to go until we find out the winner of the Great British Bake Off 2015.

Over the past nine weeks, the contestants have made 27 different cakes, pastries, pies and desserts - we round up the best of the bakes this year. 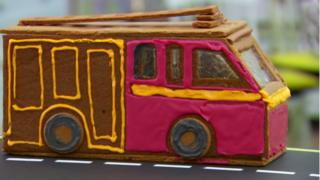 Mat's fire engine biscuit box was a big success, with Paul Hollywood describing it as "fantastic". The box contained teabag shaped biscuits and the judges said it "tastes great" and was "nice and crisp". 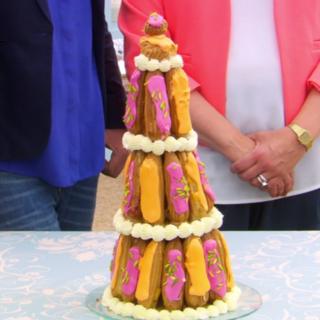 Tamal won praise for his choux pastry tower during patisserie week. Mary called it "beautifully detailed" while Paul said that the flavours were "lovely and sharp". 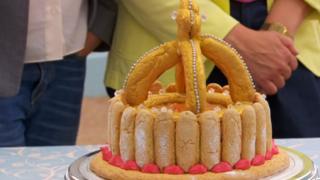 Finalist Ian impressed the judges with his crown shaped Charlotte Russe, which is a Victorian dessert with sponge fingers and jelly. Mary told him that "Queen Victoria would be proud" and Paul called it "spectacular". 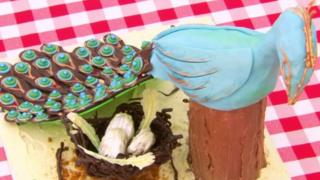 In chocolate week, Nadiya created this incredible blue peacock showstopper. Paul called it a "work of art" and Mary said it showed "a lot of skill". 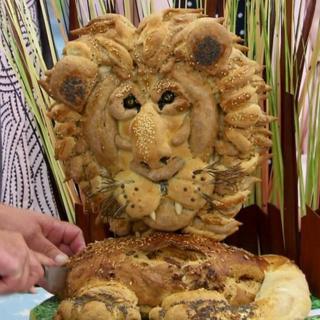 The top spot has to go to Paul, whose lion bread sculpture was so good that the judges had to give it a 'special commendation' - something that's never happened before in Bake Off history. Paul Hollywood described it as "one of the best things I've seen in bread - ever".

Ricky meets kids inspired by the Great British Bake Off