Liverpool manager: Who'll be the next? 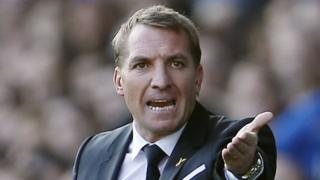 Reuters
Who will replace Brendan Rodgers after he was sacked from Liverpool at the weekend?

Liverpool FC are looking for a new manager after Brendan Rodgers was sacked following Sunday's 1-1 draw at Everton.

They have 13 days until their next Premier League fixture so the race is on to find a replacement.

Newsround has taken a look at the top three contenders for one of the biggest jobs in football. 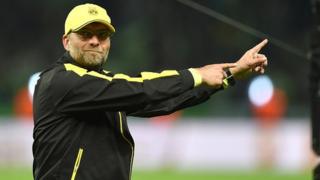 Getty Images
Jurgen Klopp is the favourite in the race to become Liverpool's new manager.

He left Dortmund at the end of last season and currently isn't managing any club.

But Liverpool would have to act fast to get him - he's been linked to several different clubs already and he recently rejected the chance to manage Mexico's national team. 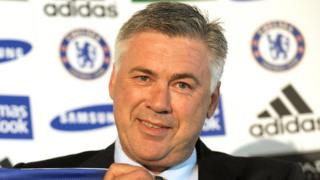 Ancelotti was last seen managing Spanish club Real Madrid, but was sacked at the end of last season.

He could be a good choice because knows the Premier League well from his time spent managing Chelsea. 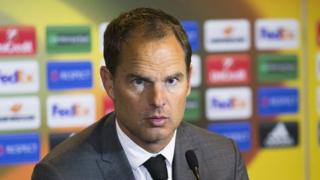 EPA
Ajax manager Frank de Boer is seen by some people as not experienced enough to manage Liverpool.

Dutch manager Frank de Boer is currently managing Ajax, a team in Amsterdam in the Netherlands.

He used to be a player himself, and was once a defender at Barcelona and in the Netherlands national team.

He recently described Liverpool as a "fantastic club", but some people think he is too inexperienced to manage a big team like Liverpool.